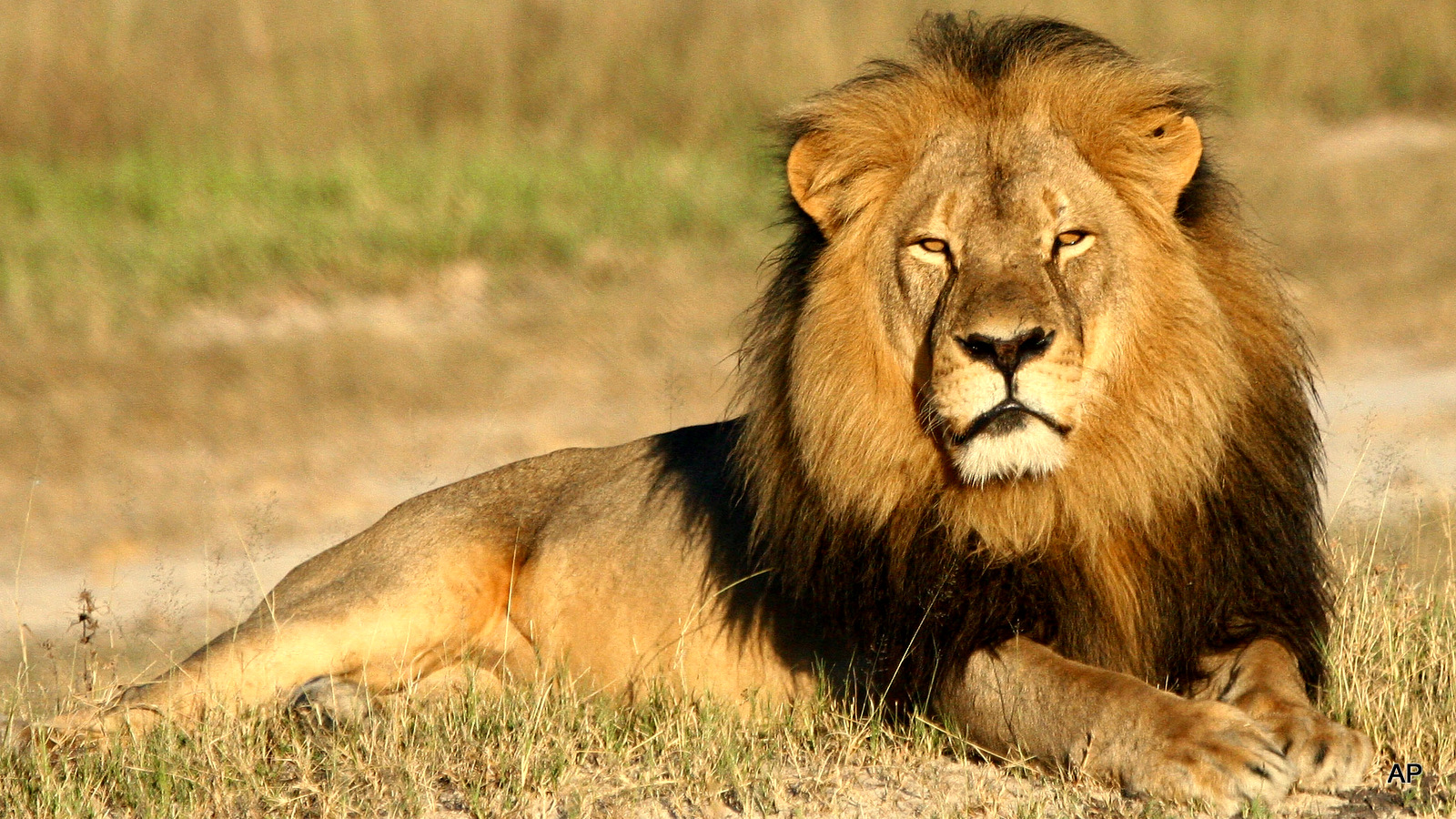 While the killing of the lion in Zimbabwe has attracted the world’s attention, the death of the five elephants has received almost no coverage, even though elephants are under a far greater threat from poachers than lions. END_OF_DOCUMENT_TOKEN_TO_BE_REPLACED

Southern Africa continues to hold the lion’s share of Africa’s elephants, holding close to 55 percent of the known elephants on the continent. More than 20,000 African elephants were poached across the continent in 2013 according to a report released on Friday by the Secretariat of the Convention on International Trade in Endangered Species of Wild Fauna and Flora (CITES). Although the sharp upward trend in illegal elephant killing observed since the mid-2000s, which had peaked in 2011,