A complete absence of law and order in Yemen has given rise to a black Suq (market) of human trafficking on a scale never before seen in the war-torn and war-weary nation. END_OF_DOCUMENT_TOKEN_TO_BE_REPLACED

Mohamed Morsi tried to please everyone in a terribly divided Egyptian society. But in the end, nobody was satisfied. Former President of Egypt, Mohamed Morsi, had finished his 15-minute discourse in a courtroom, while being locked inside a sound-proofed cage. He read a poem about his love for Egypt, and then collapsed, and died. His demise sent shock-waves all over Egypt, the region and the Muslim world. Turkish President Recep Tayyip Erdogan refused to

END_OF_DOCUMENT_TOKEN_TO_BE_REPLACED

Al-Sisi’s government, widely considered a military dictatorship despite a pale sheen of democracy, has forged increasingly close ties with Israel ever since he came to power in the 2013 coup. CAIRO -- Brigadier General Aryeh Eldad of the Israel Defense Forces (IDF) has claimed that Israel was behind the 2013 military coup that ousted Mohammed Morsi, Egypt’s first democratically elected president. Eldad made the claim in an article published in the Israeli newspaper Maariv. In the article, Eldad asserted: The outbreak of the January

END_OF_DOCUMENT_TOKEN_TO_BE_REPLACED

The revival of the FMF grant program is part of a wider effort by the Trump administration to push US weapon sales and persuade foreign nations to “buy American.” 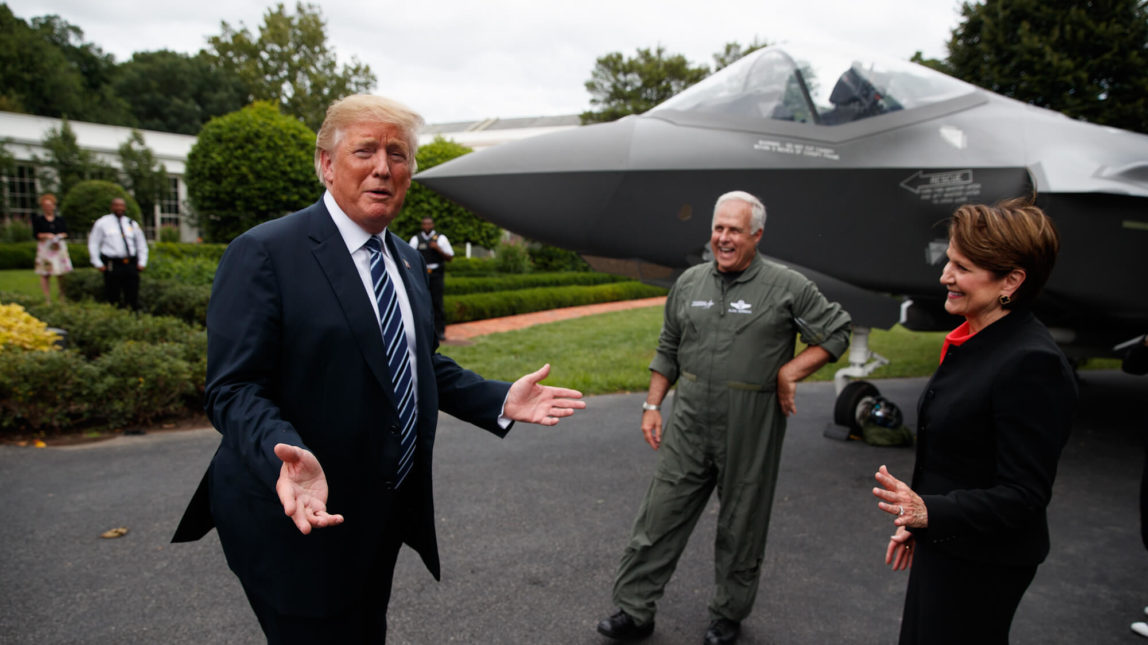 END_OF_DOCUMENT_TOKEN_TO_BE_REPLACED

Since protests along the Israeli fence enclosing the Gaza Strip began on March 30, the Israelis have launched numerous bombings of Palestinian civilian targets, exacerbating the grave and ongoing humanitarian crisis in the region. GAZA CITY - The Gaza Strip seemed to maintain a tenuous calm Tuesday after a de facto ceasefire between Palestinian factions and Tel Aviv ended a week of heightened violence that saw the Israeli military pound civilian targets across the coastal enclave. The Palestinian Ministry of Health in Gaza has reported that the Israeli assault has raised

END_OF_DOCUMENT_TOKEN_TO_BE_REPLACED

ISIS’ “Diaspora” Brings US New Opportunities for Its Geopolitical Agenda

The fall of ISIS and in Syria and Iraq signals a new era in the groups future. With eyes now on other battlefield theatres, the group is continually expanding in countries central to the U.S. vs Russian war of influence. Damascus (Analysis) -- ISIS’ so-called caliphate is, by all accounts, crumbling in Iraq and Syria as Russia, Syria, Hezbollah and Iraq have all claimed victory over the terror group. While this may mean that the ISIS’ stranglehold over significant portions of territory in these two countries may, in the days to come, be effectively ended, it