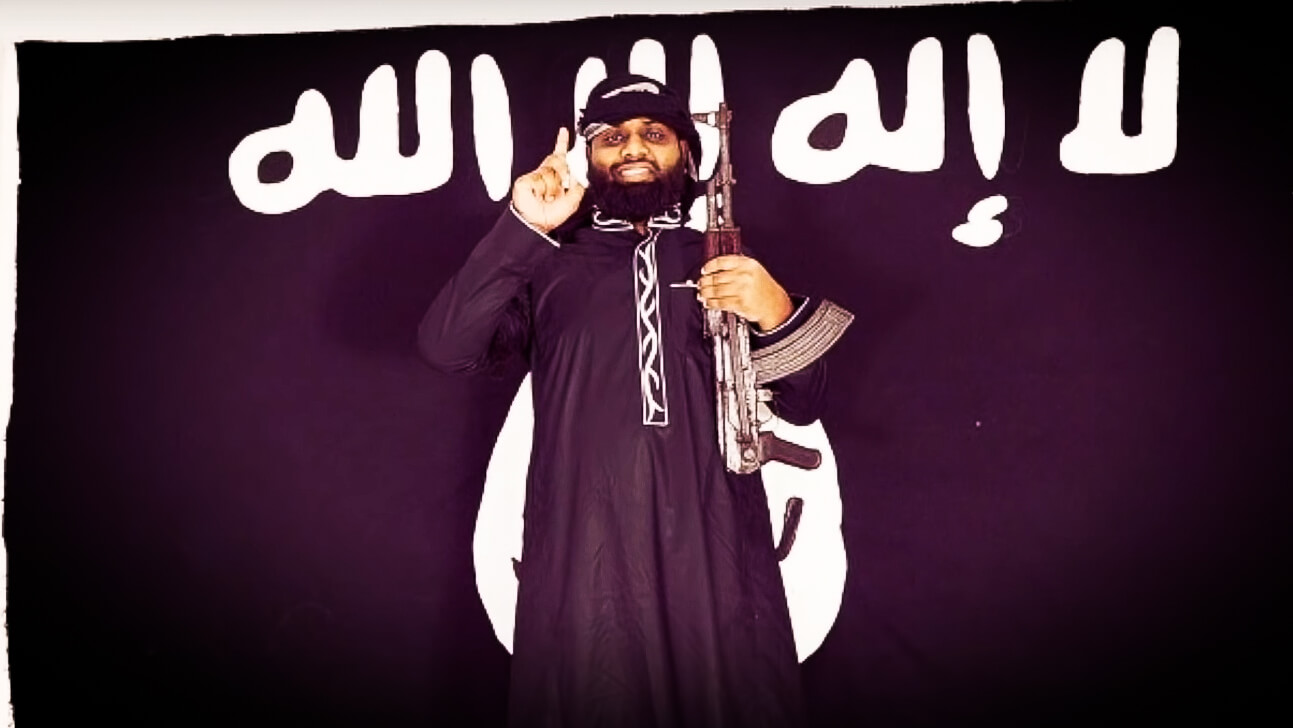 As predicted, the Sri Lankan Easter Day blasts which killed hundreds and injured hundreds more – have been connected to the so-called “Islamic State” (ISIS). US Ambassador to Sri Lanka – Alaina Teplitz – would openly claim foreign groups were most likely behind the attacks. Reuters in an article titled, “Foreign groups likely behind Sri Lanka

END_OF_DOCUMENT_TOKEN_TO_BE_REPLACED

MintCast co-hosts Alan MacLeod and Whitney Webb discuss current events in Sri Lanka, France and Venezuela and also delve into U.S. efforts to hide the real history of the Korean War, as well as Joe Biden’s history of teaming up with notorious American racists.

In this installment of MintCast, Alan MacLeod and Whitney Webb discuss recent MintPress headlines such as efforts to exploit the Sri Lankan Easter bombings, next steps for the Yellow Vest movement in France, and the tightening nexus between social media companies and the U.S. government. Special attention is given to the recent failed coup attempt