Big Pharma Wants Us To Think Martin Shkreli Is A Rogue CEO. He Isn’t

What Shkreli did was unusual, for a number of reasons. But he isn’t as much of an outlier as the drug industry would like us to think.

Doctors Got $6.5 Billion From Drug, Device Makers In U.S.

“If we have a financial incentive to believe something or conclude something, we kind of trick ourselves into thinking it’s true,” he said. “And we’re not always aware we’re doing it.” 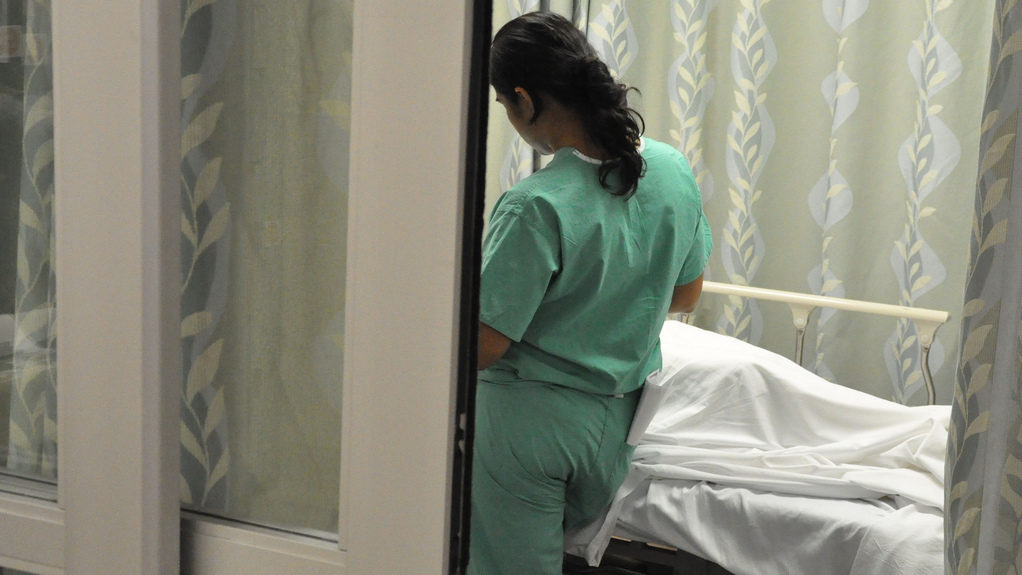 U.S. doctors and teaching hospitals got $6.49 billion from drug and medical-device makers in 2014, according to new government data on the financial links between the companies and the people who prescribe their products. The data released Tuesday range from the royalties paid to

END_OF_DOCUMENT_TOKEN_TO_BE_REPLACED

In a move slammed as sealing "an unholy alliance between Monsanto and Koch Industries," a Kansas congressman has submitted legislation that would ban state-level GMO labeling laws. Called the Safe and Accurate Food Labeling Act of 2014, the industry-supported legislation sponsored by

END_OF_DOCUMENT_TOKEN_TO_BE_REPLACED

WASHINGTON (AP) — Federal health experts are taking a second look this week at the heart safety of pain medications used by millions of Americans to treat arthritis and other everyday aches and pains. The Food and Drug Administration on Monday began a two-day meeting to examine the latest research on anti-inflammatory medicines called NSAIDS, […]

WASHINGTON (AP) — Federal health experts are taking a second look this week at the heart safety of pain medications used by millions of Americans to treat arthritis and other everyday aches and pains. The Food and Drug Administration on Monday began a two-day meeting to examine the latest research on anti-inflammatory medicines called NSAIDS,

END_OF_DOCUMENT_TOKEN_TO_BE_REPLACED

Mexico’s Gang-Torn Hot Country Is About To Boil Over

MEXICO CITY — Things are shifting quickly and bloodily in Mexico’s western Michoacan state, as troops fight to disarm vigilante gangs intent on combating a dangerous drug cartel. A clash between soldiers and militiamen in one town Monday night ended with multiple deaths — reports vary on how many, but the government has confirmed two fatalities.

END_OF_DOCUMENT_TOKEN_TO_BE_REPLACED

Minnesota Officials: Drug Testing Welfare Recipients Is A Waste Of Time And Money

Minnesota counties are preparing to start randomly drug testing the individuals who receive welfare benefits, a new requirement that was passed as an amendment during the 2012 legislative session. But local officials are frustrated with the new policy,

END_OF_DOCUMENT_TOKEN_TO_BE_REPLACED

Critics slam this as the latest inhumane development in a state that holds record for putting most innocent people on death row. Fifty-one-year-old inmate William Happ is slated for execution in Florida on Tuesday using an experimental cocktail of drugs, despite widespread concerns that the injection could subject him to severe pain and thus 'cruel and unusual punishment' under the 8th ammendment. Critics are slamming the planned execution as just the latest inhumane