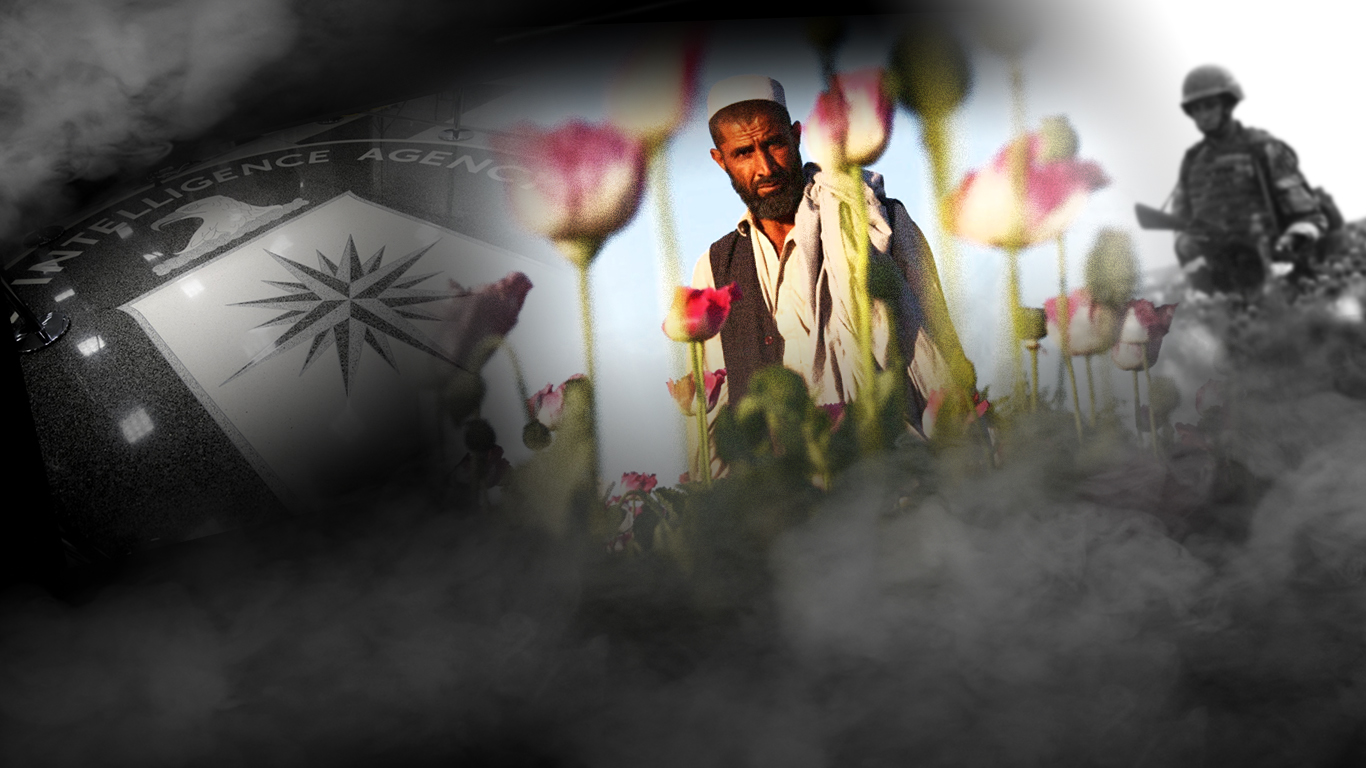 Another major study designed to assess how national governments wage their so-called "war on drugs" shows that the last ten years of such policies have not only failed to put a dent in the illegal drug trade, the tactics have had serious negative impacts for global health, human rights, public safety and economic progress. As a result, the

END_OF_DOCUMENT_TOKEN_TO_BE_REPLACED

North Korea is starting to produce more opium in a bid to financially prop up its regime following Chinese sanctions on its coal exports. Will its increased opium production make it a target for the U.S. military? History suggests this may be the case. MINNEAPOLIS-- (Analysis) When the U.S. overthrew the Taliban in the wake of 9/11 as part of its newly launched “war on terror,” it set the stage for the explosive growth of Afghanistan’s dying opium industry. A few short months before the invasion took place, the Taliban made headlines for having “dramatically ended the country’s massive opium

END_OF_DOCUMENT_TOKEN_TO_BE_REPLACED Rudyard Kipling, the British poet laureate of Western imperialism, wrote in his great poem “White Man’s Burden” that the job of ruling foreign peoples – whom he characteristically referred to as childish, slothful heathens – was often one that was both costly and thankless. Blood, treasure and the best of entire generations, said Kipling, would be