Two days after the caucus, the fiasco in Iowa continues. On Monday, Shadow, the app the Democratic Party was relying on to count votes, crashed, leaving all sides angry at the incompetence and the confusion it caused. Nevertheless, with no precincts reporting, South Bend Mayor Pete Buttigieg declared victory. Bernie Sanders’ team believed the

END_OF_DOCUMENT_TOKEN_TO_BE_REPLACED The Democratic National Congress (DNC) has set up an extensive online communications team of trolls – and is launching it just in time for the Iowa caucus. CNN’s Donnie O’Sullivan spoke to a number of its agents (almost all of whom insisted on remaining anonymous) and reported that the new DNC project is working with government agencies like the

END_OF_DOCUMENT_TOKEN_TO_BE_REPLACED

Beyond The DNC Leaks – Funding the Hacks and Sedition

Ukrainian interests pushed hard for a Clinton win and were well-poised in U.S. political circles to do so. END_OF_DOCUMENT_TOKEN_TO_BE_REPLACED

Beyond The DNC – Leaks, Hacks, and Treason

The real crime of the DNC hack wasn’t the hack. People have been divided about the DNC hack-leak ever since the story began with the Chalupa-Isikoff article. These divisions run so deep they mark where people stand politically. Mutually exclusive positions range from whether or not Russians hacked the DNC or if the information was downloaded and then leaked, presumably by Seth Rich.  All three

END_OF_DOCUMENT_TOKEN_TO_BE_REPLACED

An Open Letter to Bernie Sanders: ‘No Bernie, It Wasn’t the Russians’

“Instead of defending yourself and standing up for your supporters, you choose to accept this most outrageous narrative and in the process give credence to the lie that people spoke against the establishment in 2016 because they were gullible guppies who were manipulated by Russia.”

Let me preface this open letter of sorts that I’m writing to Senator Bernie Sanders. I’m not penning this missive as though I’m a crestfallen supporter, after falling for the okie doke in 2008 and waking up to the deception of Obama, I decided to stop putting my faith in politicians. Rather, I write this article on behalf of Bernie’s legions of

END_OF_DOCUMENT_TOKEN_TO_BE_REPLACED

This Political Hell was Created by Rigged Primaries and Horrible Establishment Candidates, Not “Protest Votes” 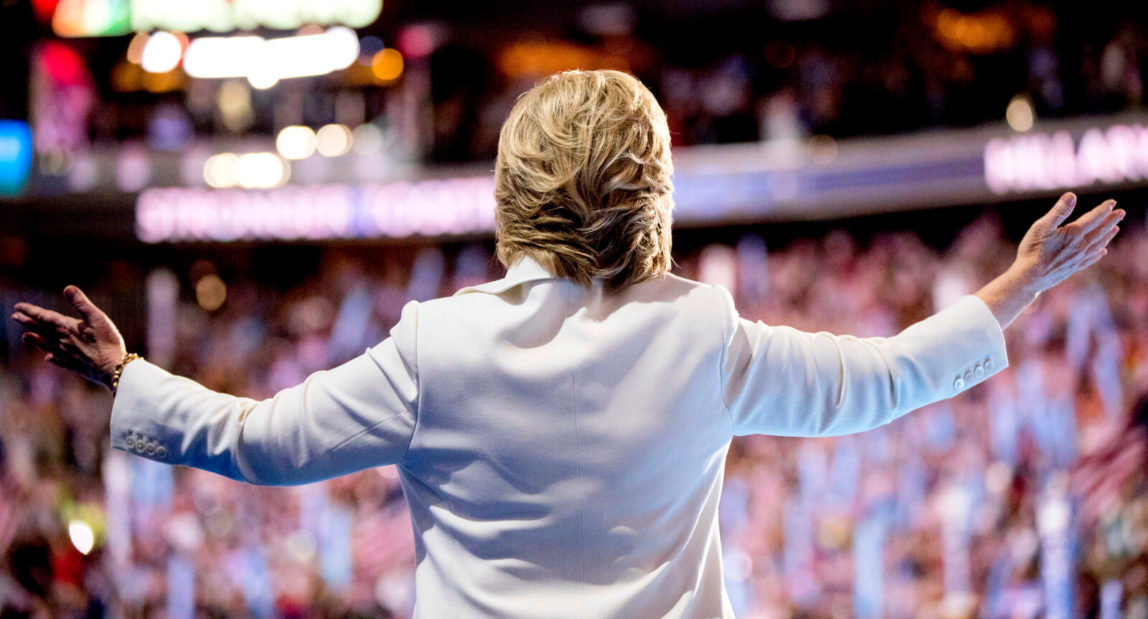 July 09th, 2018 (Opinion) -- With the outrage over separating families at the border and the prospect of another conservative Supreme Court Justice, Clinton Pallbearers are once again pointing fingers at Sanders and Stein supporters. Never mind that Gary Johnson Voters (4.49 million)  far exceeded the Jill Stein Voters (1.46 million) in the general