The Federal Bureau of Tweets: Twitter Is Hiring an Alarming Number of FBI Agents

TikTok has become an enormously influential medium that reaches over one billion people worldwide. Having control over its algorithm or content moderation means the ability to set the terms of global debate and decide what people see. And what they don’t. 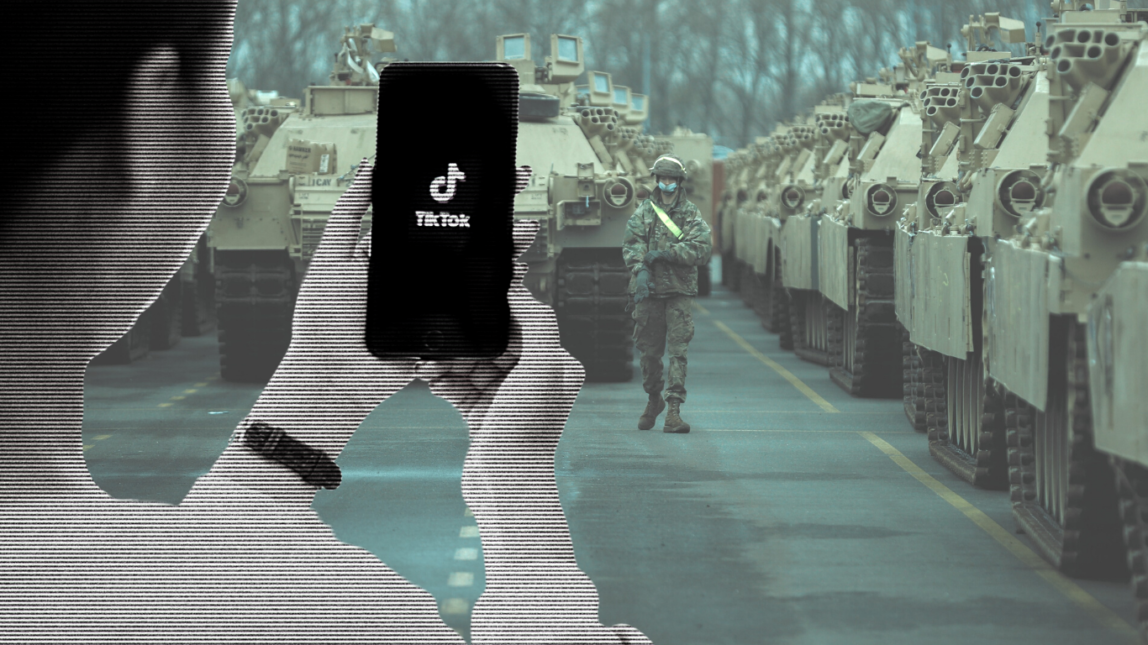 CULVER CITY, CALIFORNIA – As the bloody conflict in Ukraine continues to escalate, so does the online propaganda war between Russia and the West. A prime example of this is the White House directly briefing influencers on popular social media app TikTok about the war and how to cover it. As the crisis spirals out of control, Americans have turned

END_OF_DOCUMENT_TOKEN_TO_BE_REPLACED

The pathologization of dissent is not going away. It will intensify as neoliberalism faces crisis after crisis and social polarization grows. Those who claim to be liberals defending democracy will soon be only too ready to snuff it out. Back in the dark days of the Soviet Union, dissidents risked being locked up – but not, officially at least, on the grounds that they had committed a political crime. In the Soviet regime’s imagination, treason and mental illness were often two sides of the same coin. Here’s a brief description from Wikipedia of the phenomenon: The KGB [the

END_OF_DOCUMENT_TOKEN_TO_BE_REPLACED ﻿ Virtually nobody trusts what they read any more. The United States ranks dead last among 46 nations surveyed in confidence in the press. Only 29% of Americans say they broadly believe what they read, see or hear in mainstream media. And more than three quarters of the public think that big outlets knowingly publish fake news. The term “fake

END_OF_DOCUMENT_TOKEN_TO_BE_REPLACED

A propaganda system is far more effective — and dangerous — when those inside are unaware of it and believe themselves to be free from influence. Social media giant Twitter announced yesterday that it has deleted 373 accounts it claims were linked to Russia, Iran, and Armenia. In a blog post entitled “Disclosing networks of state-linked information operations,” it claimed that it had taken the decision to remove 69 Russian accounts primarily because they were “undermining faith in the NATO

END_OF_DOCUMENT_TOKEN_TO_BE_REPLACED

It is now difficult to distinguish where the deep state ends and the fourth estate begins and Ben Nimmo’s move from NATO to NATO-aligned think tank to Facebook is just another example of this phenomenon. Ben Nimmo, a former NATO press officer and current senior fellow at the Atlantic Council, has announced Facebook has hired him to “lead global threat intelligence strategy against influence operations” and “emerging threats.” Nimmo specifically named Russia, Iran and China as potential dangers to the platform. His announcement was greeted with

END_OF_DOCUMENT_TOKEN_TO_BE_REPLACED