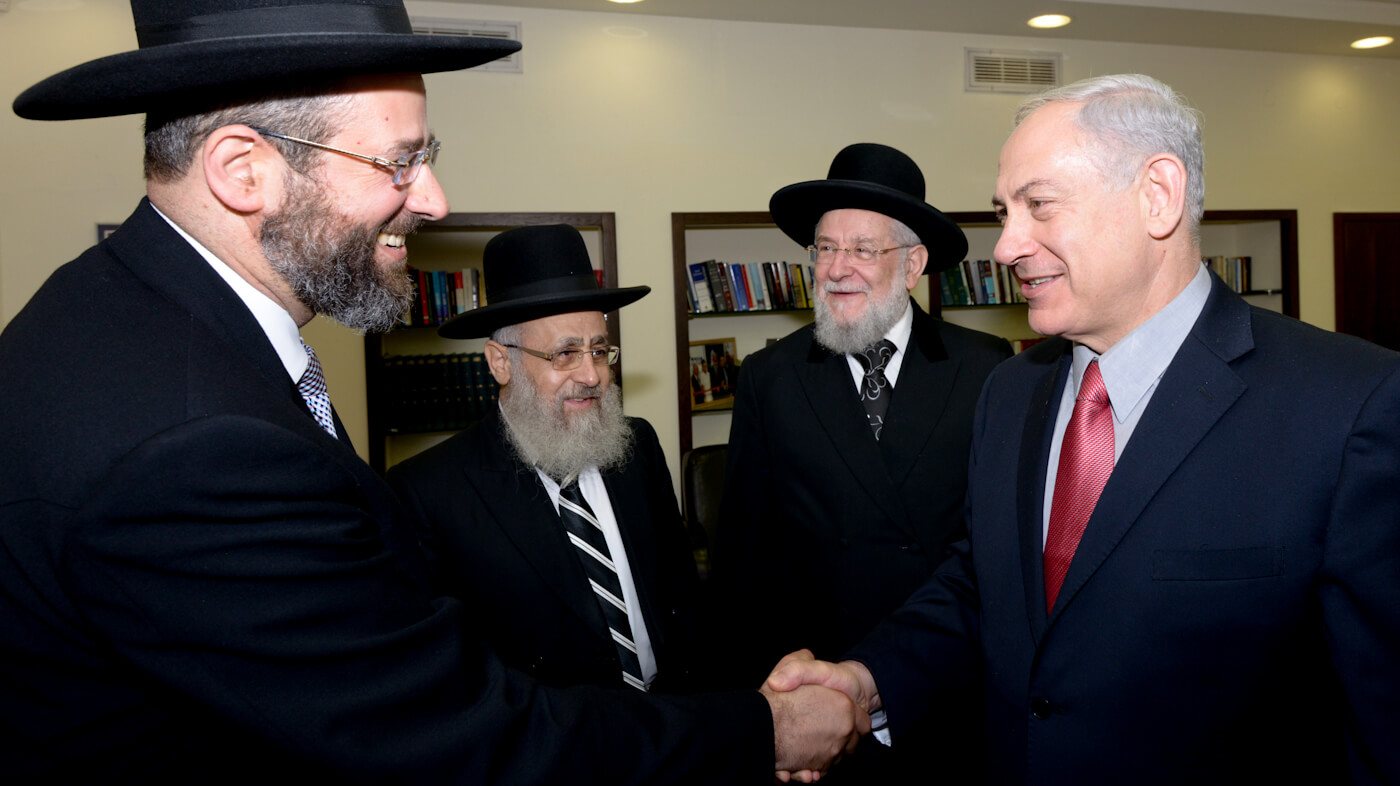 On last year’s St. Patrick’s Day, progressives of Irish ancestry organized the first “Irish Stand” rally at Riverside Church in New York City to protest the xenophobic and racist policies of the Trump administration. The rally represented an energizing shift in Irish American social consciousness back toward an original culture of

END_OF_DOCUMENT_TOKEN_TO_BE_REPLACED

African-Americans report that they avoid calling the police, attending political events, and driving for fear of encountering discrimination. A new study reveals black Americans' views of the discrimination they experience in their daily lives, detailing some of the lengths people of color go to in order to avoid racism perpetrated by their fellow citizens as well as government institutions. The report, based on survey results compiled last year by NPR, the Robert Wood Johnson

END_OF_DOCUMENT_TOKEN_TO_BE_REPLACED

In recent years, politicians have increasingly relied on anti-Muslim rhetoric to mobilize voters. What was once considered unacceptable discourse by members of both parties has gradually been normalized, particularly among Republican candidates.

By Emily Cury | The Conversation The past year has been a difficult one for American Muslims. According to a July 2017 Pew survey, 48 percent of Muslims report experiencing at least one incident of discrimination in the past 12 months. The Council on American-Islamic Relations and other Muslim advocacy organizations found these trends were particularly intense during the 2016

END_OF_DOCUMENT_TOKEN_TO_BE_REPLACED

The Trump administration is preparing to investigate whether Asian Americans are treated unfairly as a result of admissions policies intended to boost the chances of other racial minorities. That inquiry should also look at colleges’ other major affirmative action effort — lower admission standards for applicants whose parents are alumni or major donors. More than a decade ago, I chatted with Asian-American seniors at Hunter College High School in New York City about their college admission prospects. One young woman told me she had scored 1530 out of a maximum 1600 on the SAT. When I congratulated her, she said that her score was what she and her friends called "an Asian fail." She predicted it

END_OF_DOCUMENT_TOKEN_TO_BE_REPLACED

Texas’ new voter identification law fully absolves the state from discriminating against minority voters in 2011, and courts should not take further action in a battle over the state’s old voter ID law, President Donald Trump’s Department of Justice argued in a legal filing. Texas’ new voter identification law fully absolves the state from having discriminated against minority voters in 2011, and courts should not take further action in a battle over the state’s old voter ID law, President Donald Trump’s Department of Justice argued in a legal filing Wednesday. “Texas’s voter ID law both guarantees to Texas voters

END_OF_DOCUMENT_TOKEN_TO_BE_REPLACED