Though Trump’s threats against North Korea have lacked some of the grace with which his predecessors operated, to Pyongyang, U.S diplomacy has been marked by 65 years of broken promises and outright aggression. 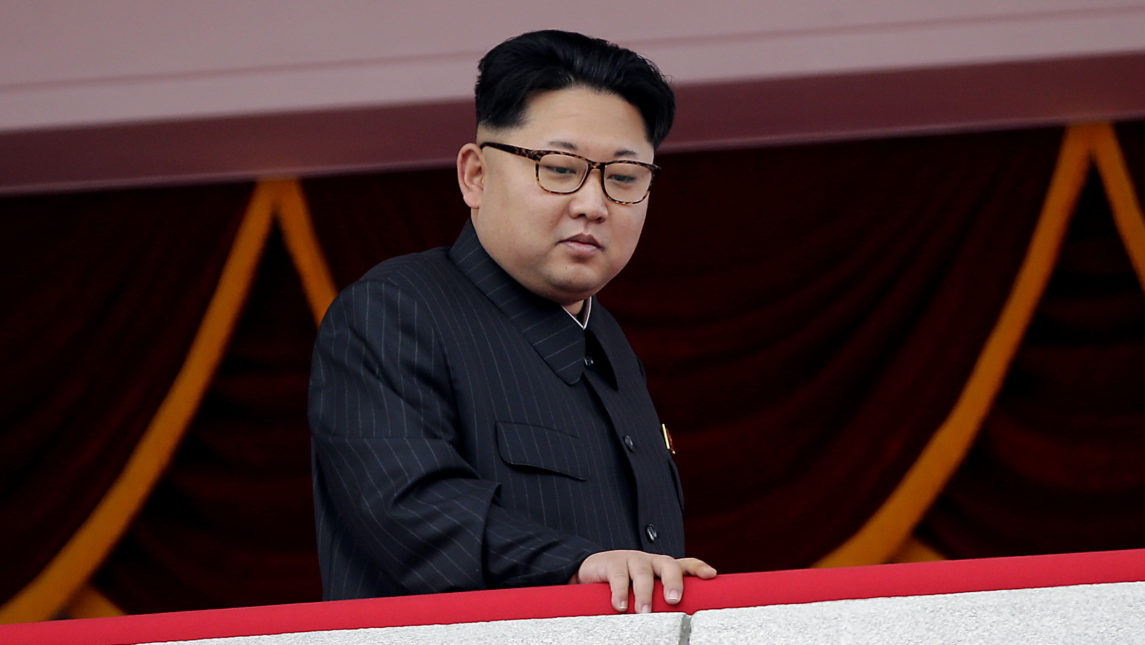 PYONGYANG -- Is lasting peace possible on the Korean Peninsula? The answer to that question may depend on whether Donald Trump follows the well-worn path of his predecessors. If the president’s latest stunt -- temporarily calling off talks with the Democratic People’s Republic of Korea (DPRK) over an insult Kim Jong Un slung at Vice-President

END_OF_DOCUMENT_TOKEN_TO_BE_REPLACED WASHINGTON  -– To the surprise of many, it was announced earlier this week that the Democratic People’s Republic of Korea (DPRK) had agreed to consider ending its nuclear and ballistic missile program, while also being

END_OF_DOCUMENT_TOKEN_TO_BE_REPLACED

While the two Koreas took the first halting steps toward becoming one, Mike Pence sat boorish and stone-faced, like an emperor giving the thumbs-down to both gladiators. The U.S. and Trump’s vested interest in perpetual conflict was on display for the whole world to see.

PYEONGCHANG, KOREA -- North Korea’s participation in the opening ceremony of the Pyeongchang Olympics drew thunderous applause from crowds at the games and a flurry of press coverage hailing the unfolding diplomatic process between Seoul and Pyongyang. While talks between the delegation from the Democratic People’s Republic of

END_OF_DOCUMENT_TOKEN_TO_BE_REPLACED

Respondents who could correctly identify North Korea tended to view diplomatic and nonmilitary strategies more favorably than those who could not. In April 2014, just as the Ukraine conflict (and proxy civil war) was hitting its climax, in the process undermining US-Russian relations for years, some 2,066 Americans

END_OF_DOCUMENT_TOKEN_TO_BE_REPLACED New South Korean President Moon Jae-in has made clear he wants to get reconciliation talks going with North Korea, and took a bit of a shot at US sanctions pushes in comments yesterday, saying he thinks sanctions should only be considered as

END_OF_DOCUMENT_TOKEN_TO_BE_REPLACED

White House: ‘The Clock Has Now Run Out’ On North Korea

The rhetoric is seen more as a message to China than a practical threat to North Korea. The US has been talking up the idea of “all options” being on the table against North Korea, unilateral military attacks in particular, for weeks now, and appears to be stepping up that narrative again today, declaring that “the clock has now run out” on North