In the spring before the 2016 presidential election, the Obama administration's 12-nation trade agreement known as the Trans-Pacific Partnership, or TPP, was still alive. Negotiators worked on details as Congress considered whether to ratify the pact. The Australian government was getting in the way of one change demanded by U.S. pharmaceutical

END_OF_DOCUMENT_TOKEN_TO_BE_REPLACED

Tom Price is a surgeon who has been a member of Congress’ lower house for over 10 years. Donald Trump’s team has said his first mission will be to repeal and replace Obamacare. US President-elect Donald Trump announced on Tuesday that he would nominate Georgia Congressman Tom Price as head of the Department of Health and Human Services. The orthopedic surgeon is a critic of the Affordable Care Act, more commonly referred to as "Obamacare." In a statement, Price said that he would strive "to ensure we have a healthcare

END_OF_DOCUMENT_TOKEN_TO_BE_REPLACED

Congress asks the head of Health and Human Services to do away with an additional review process required only for those hoping to study marijuana’s medicinal effects. 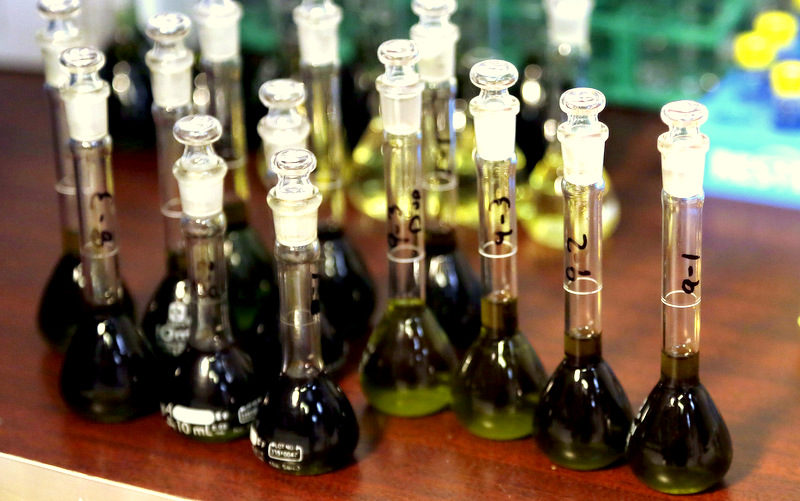 Thirty members of Congress signed a letter to U.S. Department of Health and Human Services Secretary Sylvia Mathews Burwell on Tuesday, asking that she make the process of obtaining federally-grown marijuana for medicinal research less burdensome for

END_OF_DOCUMENT_TOKEN_TO_BE_REPLACED

Despite new testing regimens and the fact that unsafe sex, not homosexuality, is the cause of infections, a decades-old rule remains in place. Gay men in America are seeing a nationwide shift toward acceptance of their sexual orientation, yet when it comes to donating blood, they’re still treated as second-class -- and the Food and Drug Administration is now under pressure to take another look at its 30-year-old policy.

The FDA, which dictates the rules

END_OF_DOCUMENT_TOKEN_TO_BE_REPLACED

A Department of Health and Human Services study boasts as much, but may have missed the point. It is often said that a study is only as good as the questions it seeks to answer. A recent study has given reason to test that adage. An August brief from the U.S. Department of Health & Human Services (HHS) Office of the Assistant