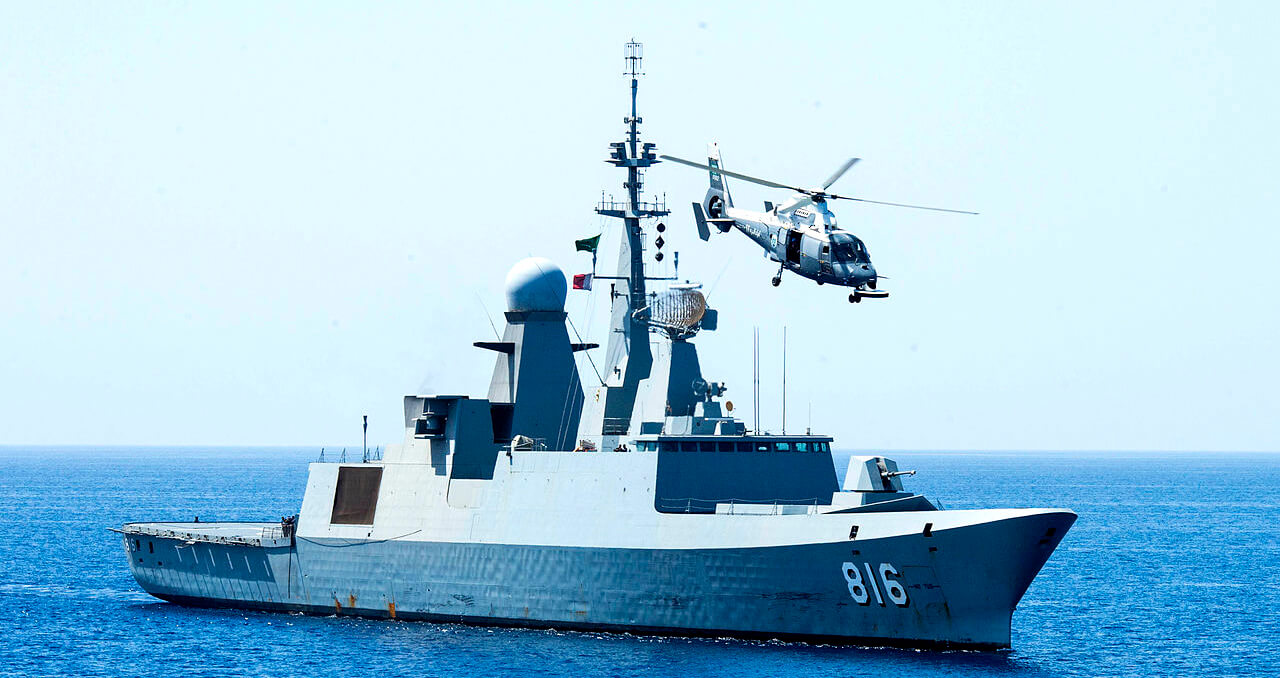 The attack follows increased Saudi-colation attacks on the port city of Hodeida this week after the U.S. backed Saudi-led coalition rejected a United Nations initiative aimed at ending the fighting in the port city and surrounding areas.