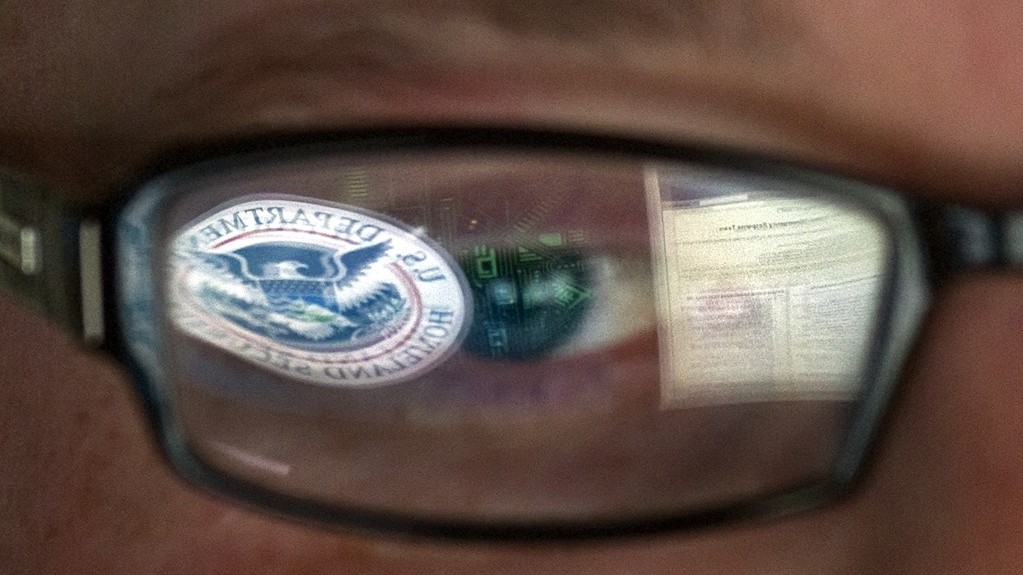 Around 900 ISIS-related Twitter accounts have been suspended after Anonymous posted a list of them online. The internet-based vigilantes have already waged cyber war on Isis. Now the group have delivered their first blow with their

END_OF_DOCUMENT_TOKEN_TO_BE_REPLACED

“There’s a trade-off in place here. There’s a privacy interest involved with accessing private computer systems, but there is also an interest in ensuring the public good,” one Internet researcher tells MintPress, explaining the ambiguities and lack of boundaries in “hacktivism.” A demonstrator stands along the fence during a protest in front of the White House against corrupt governments and corporations, part of a Million Mask March (Photo: Pablo Martinez Monsivais) In November, a Missouri chapter of the Ku Klux Klan distributed fliers near Ferguson and on social media, suggesting that the white supremacy group was