Published in partnership with Shadowproof. The wife of a jailed activist, who faces felony charges for a digital sit-in against the Boston Children’s Hospital website, demands President-elect Donald Trump use his influence to have the charges dropped. Marty Gottesfeld learned about the case of Justina Pelletier, who was institutionalized in a

END_OF_DOCUMENT_TOKEN_TO_BE_REPLACED

Lauri Love, who remains free on bail until September 16, has threatened to take his own life if U.K. courts send him to the U.S. to stand trial under the controversial Computer Fraud and Abuse Act. Update (Sept. 16, 2016): On Friday, a British judge granted a U.S. court’s request to extradite Lauri Love, the alleged British hacktivist, despite an outpouring of support from those who hoped he would be able to remain in England. Love, who is accused of taking part in a hacking operation associated with Anonymous, fears he’ll face treatment

END_OF_DOCUMENT_TOKEN_TO_BE_REPLACED Head of the Senate Intelligence Committee Sen. Dianne Feinstein on Tuesday accused the CIA of interfering with the committee's investigation into the agency's Bush-era torture program, including conducting an unauthorized "search" of the committee's computers and removing documents, in an effort to thwart a potentially "searing indictment" of the

END_OF_DOCUMENT_TOKEN_TO_BE_REPLACED

Freedom Of Press Worsening In The US: Report

It is estimated that just six companies own 90 percent of the U.S. media. 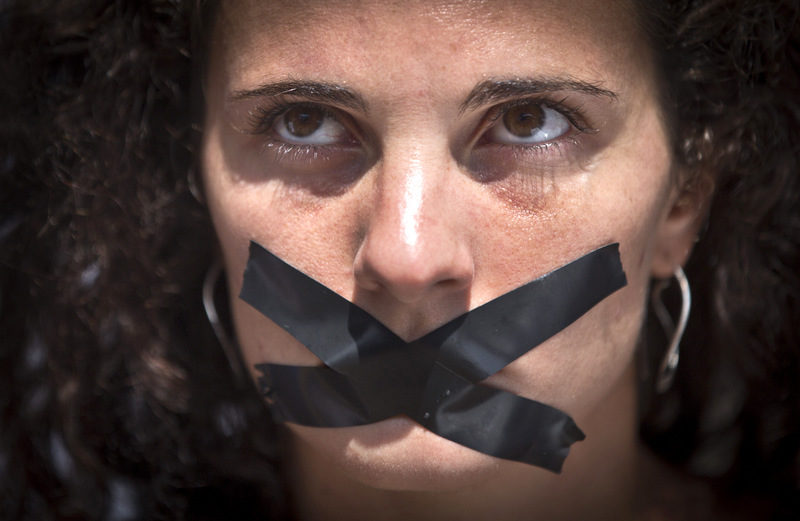 Over the last couple of years, the U.S. government has been aggressive in its attitude toward the news media. From heavy-handed prosecutions and threats to whistleblowers to revelations about the intelligence community’s illegal use of mass surveillance to reports of journalists being bugged, the perception of a free press in the U.S. has been