Though the official narrative of the state of Israel claims that it has turned the land it occupies from an empty desert into a lush, agricultural wonder, the actual fate of the land following Israel’s establishment in 1948 tells a very different story. 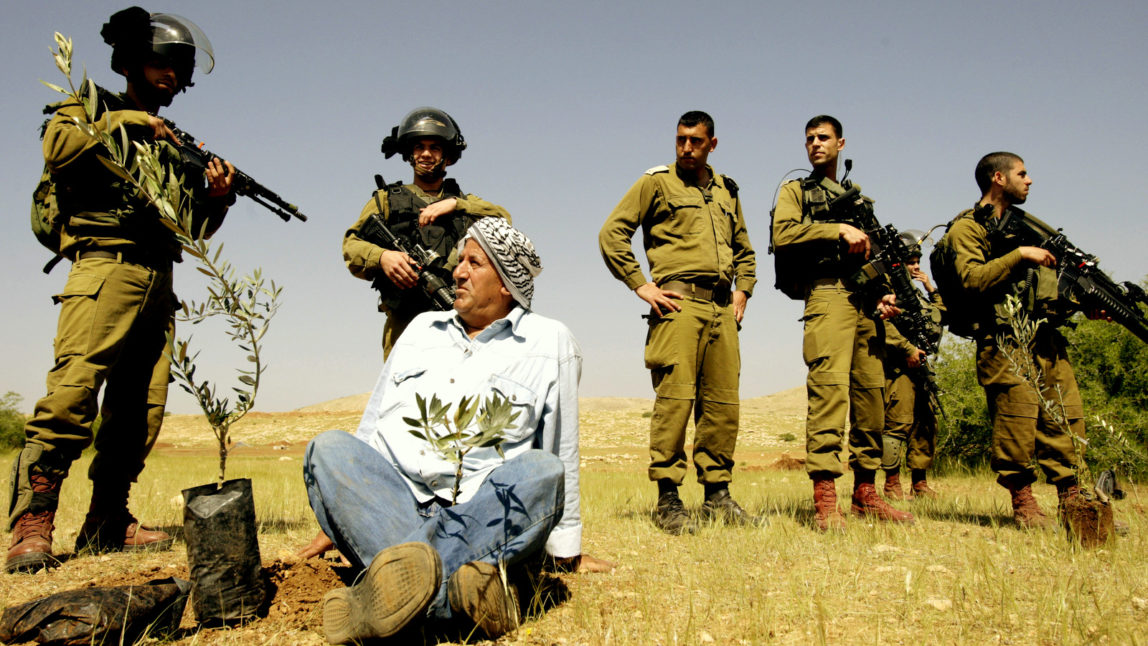 TEL AVIV, ISRAEL – It has often been said that Israel, since its establishment in 1948, has presided over the “miracle” of making the country’s “desert bloom.” That heavily promoted narrative -- which asserts that the Palestinians have long lacked the capacity, knowledge or desire to properly develop agriculture in the region -- has often been used

END_OF_DOCUMENT_TOKEN_TO_BE_REPLACED While millions of Americans prepare this week to get into the holiday spirit, beginning with Thanksgiving, how many are prepared to view the day through an accurate lens? While to many Americans the holiday serves as a reminder to give thanks, it is seen as a day of mourning by countless others. The truth is: European migrants brutally murdered

END_OF_DOCUMENT_TOKEN_TO_BE_REPLACED In this two part series on the US/Philippines human trafficking epidemic, Abby Martin recalls the history of the colonization of the Philippines and how it has led to a dramatic rise in human trafficking of Philippine workers. She interviews the executive director of Damayan, the 8,000 member strong New York City based organization created and