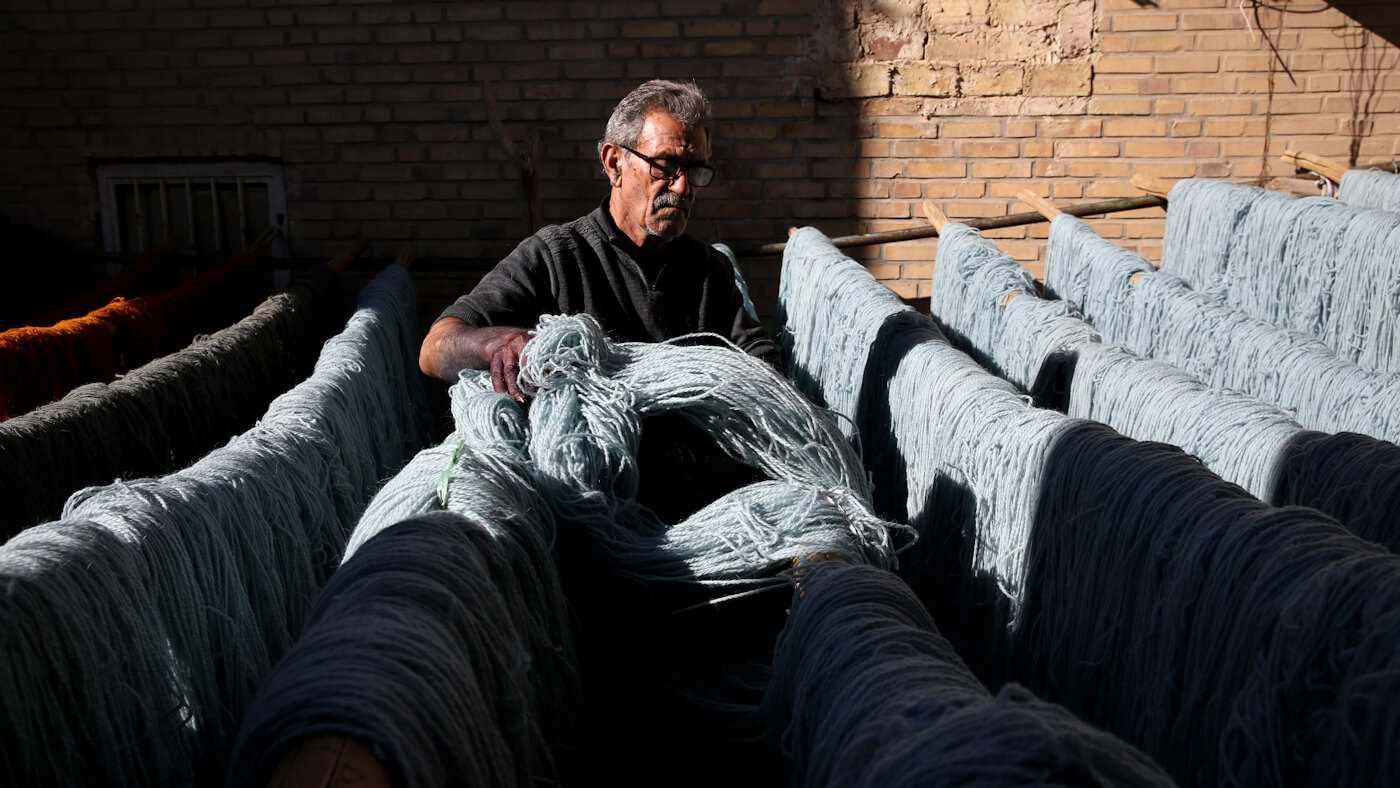 Civil liberties advocates have expressed concerns about Sessions’ voting record and his appearances before groups that espouse harsh views on Muslims and immigrants. END_OF_DOCUMENT_TOKEN_TO_BE_REPLACED

Presidential hopeful Senator Lindsey Graham (R-S.C.) on Wednesday told peace activist Medea Benjamin that people like her "make the world incredibly dangerous" after the CodePink co-founder said his foreign policy was a "prescription for endless war." Graham was discussing his foreign policy vision at an Atlantic Council event moderated by CNN's

END_OF_DOCUMENT_TOKEN_TO_BE_REPLACED

He spent 30 months in federal prison for blowing the whistle on the CIA’s government-sanctioned torture practices. Now John Kiriakou joins activists from the anti-war group Code Pink to write letters to other activists, dissenters and perceived political prisoners. John Kiriakou, former CIA analyst and operations officer, talks at Code Pink’s Pink House in Washington DC on May 20 in support of activists writing letters to political prisoners, who were incarcerated for whistleblowing and other activities. WASHINGTON --- On Wednesday, CIA whistleblower John Kiriakou joined activists at Code Pink’s

END_OF_DOCUMENT_TOKEN_TO_BE_REPLACED

A Code Pink activist brought his message of opposition to more military intervention in the Middle East directly to members of Congress. Reports: Code Pink activist Tighe Barry was arrested and charged with disruption of Congress today during an Armed Service Committee hearing on the subject of The Administration’s Strategy and Military Campaign against Islamic State in Iraq and the Levant (ISIL). “This is the first hearing since Obama announced that there are going to be

END_OF_DOCUMENT_TOKEN_TO_BE_REPLACED

Kerry referenced his own opposition to the Vietnam War in 1971, but argued that this current effort will advance the very causes championed by the anti-war organization. Secretary of State John Kerry directly addressed protesters of President Barack Obama’s war plans against ISIS during testimony before the Senate Foreign Relations Committee on Wednesday as he made the administration’s case for taking military action against the terrorist organization. “I respect the right of Code Pink to protest and to use that

END_OF_DOCUMENT_TOKEN_TO_BE_REPLACED