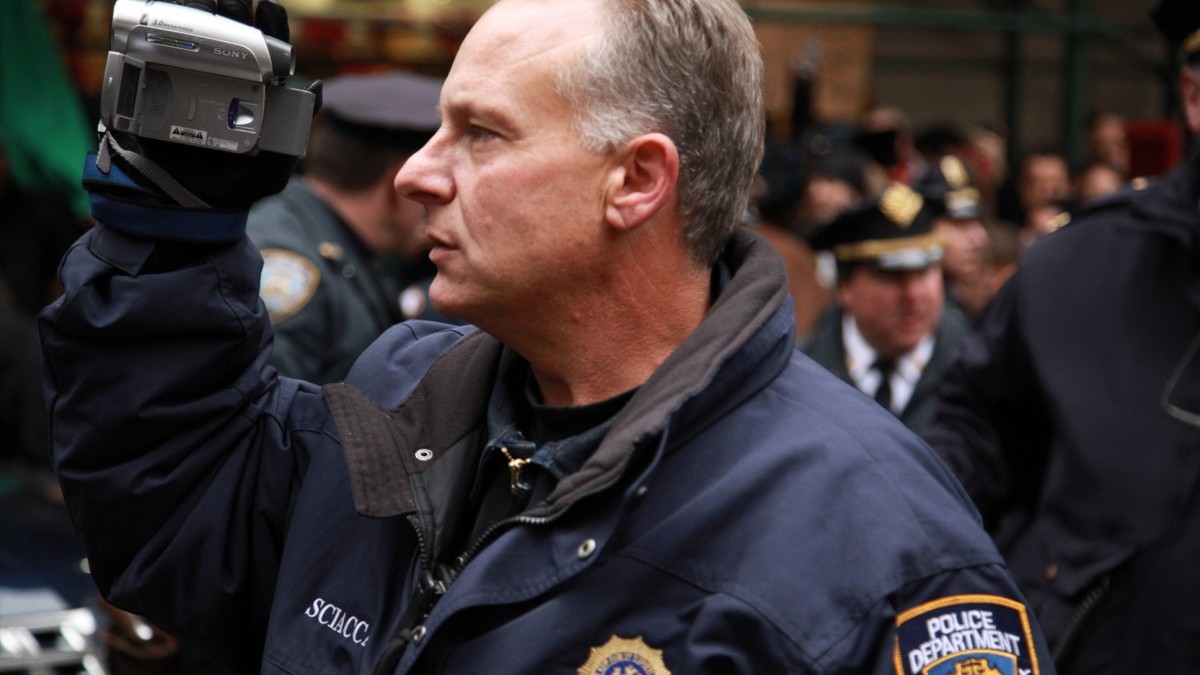 The NYPD has a long and sordid history of dragnet surveillance of citizens, whether it involved targeting them for their political or religious beliefs.

The federal government, local police departments and the Harris Corporation are participating in a coordinated effort to keep the public in the dark about the full capabilities of cell site simulator surveillance devices, also known as Stingrays. HOUSTON --- Mass surveillance programs operated by an alphabet soup of three- and four-letter government agencies are an undeniable fact in today’s post-Snowden era. Whether or not most Americans are aware of the wide-ranging surveillance programs is another question, but the fact remains that the U.S.

END_OF_DOCUMENT_TOKEN_TO_BE_REPLACED

Decision has far-reaching implications for civil rights across the country. In what is being heralded as a landmark ruling for civil rights, the United States Supreme Court decided Wednesday that police can not search the mobile phones of people under arrest without a warrant. "The court recognized that the astounding amount of sensitive data