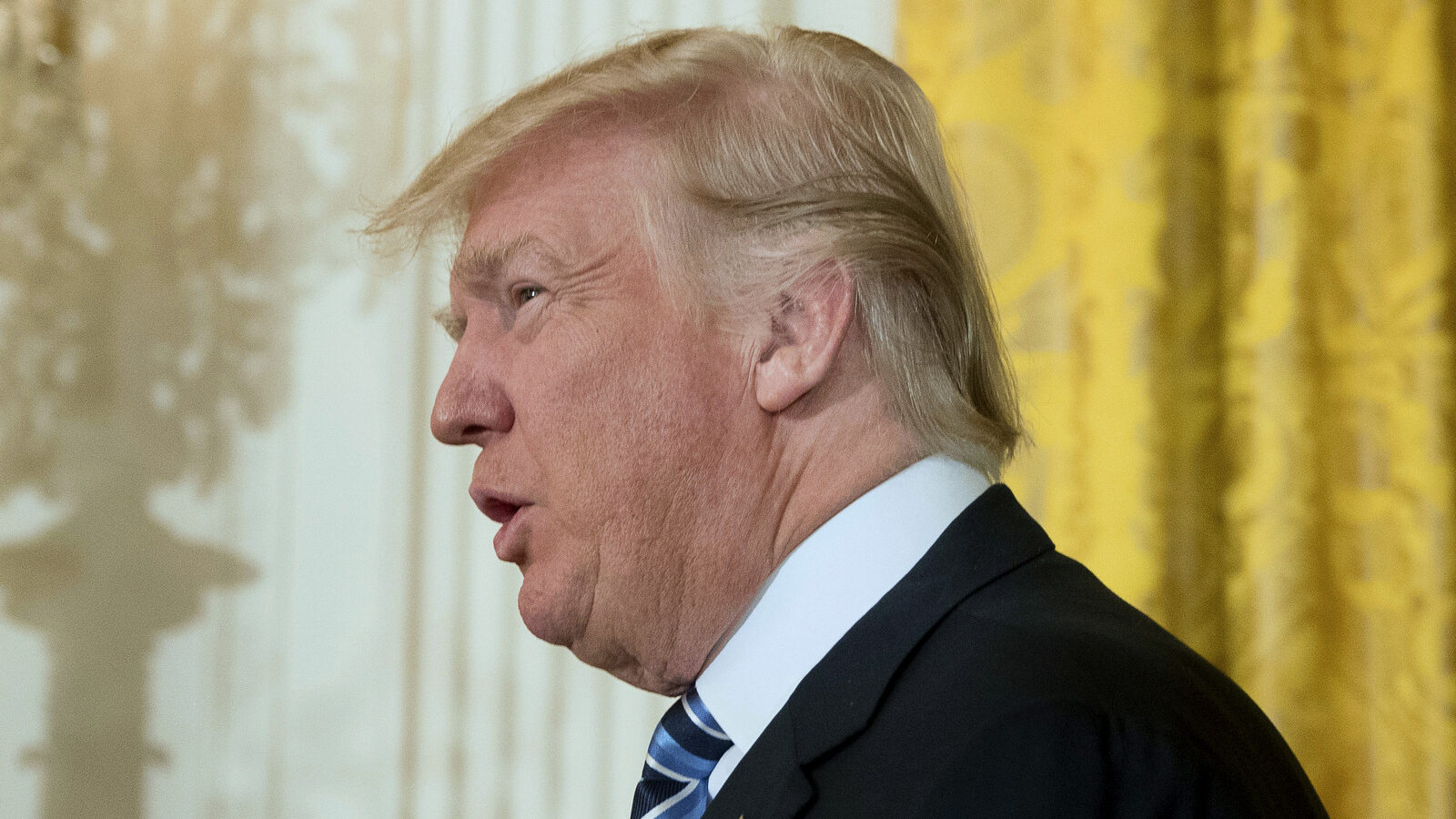 China: Western Democracy Has Been Kidnapped To Chase Profits

“The emergence of capitalism’s social crisis” the “most updated evidence to show the superiority of socialism and Marxism.”

Politicians, bankers, influential leaders and chiefs of major global businesses are meeting at the annual Bilderberg conference in Germany from Thursday (June 9), during which global matters, including relations with China and Russia, as well as the the migration crisis will be discussed.