Saturday’s ruling exonerating Mubarak angered many Egyptians, with some relatives of slain protesters, as hundreds took to the streets near Tahrir Square and blocked it to traffic to protest the autocrat’s acquittal and demand “retribution.”

Egyptian police dispersed a demonstration in Abdel-Moneim Riyad Square on Friday, held to protest last week's court ruling clearing ousted president Hosni Mubarak of charges that he had conspired to kill protesters in 2011. Police used batons to disperse demonstrators, several of whom were arrested at random, eyewitnesses reported. The

END_OF_DOCUMENT_TOKEN_TO_BE_REPLACED END_OF_DOCUMENT_TOKEN_TO_BE_REPLACED

The power grab highlights the lawlessness that has swept Libya since rebels overthrew dictator Moammar Gadhafi in 2011 and later formed powerful militias that successive governments have been unable to tame. CAIRO  — Libya's past, Islamist-dominated parliament reconvened Monday and voted to disband the country's current interim government, defying voters who elected its opponents to take over amid ceaseless fighting by rival militias. The power grab highlights the lawlessness that has swept Libya since rebels overthrew dictator Moammar Gadhafi in

END_OF_DOCUMENT_TOKEN_TO_BE_REPLACED

The journalists could face up to 15 years in prison for what many say was the simple act of reporting on the actions of the Egyptian state.

Journalists around the world took part in a global day of action Thursday in solidarity with a group of Al Jazeera journalists who have been imprisoned in Egypt, accused of terrorism, and scheduled to stand trial on March 5. The journalists could face up to 15 years in prison for what many say was the simple act of reporting on the actions of

END_OF_DOCUMENT_TOKEN_TO_BE_REPLACED

Bashar’s capitalist-style reforms were not so much about lifting the poor out of poverty, as they were about seeing whom from the middle class could become wealthy. 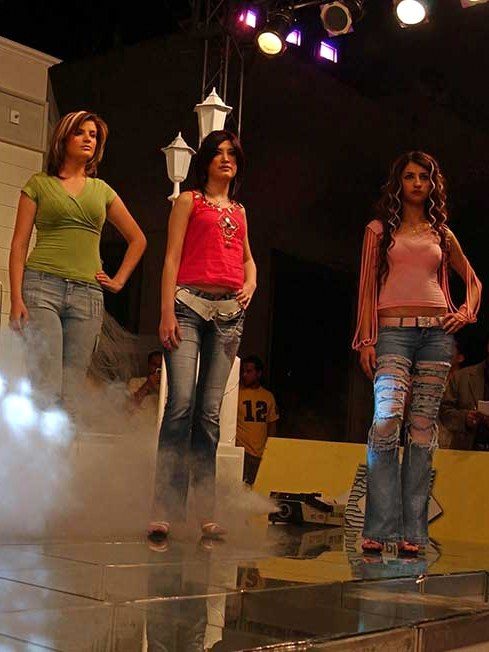 At the beginning of June 2000, I was on assignment in Egypt’s Western desert illustrating a story about the Valley of the Golden Mummies that had recently been discovered near the Baharyia Oasis. Shortly after the excavation was completed, the Ministry of Antiquities invited the foreign press to attend the opening of the Golden Mummy exhibit at

END_OF_DOCUMENT_TOKEN_TO_BE_REPLACED

Welcome to Cairo in 2013, where the people are now denouncing the military rule of General al-Sisi. CAIRO — On a backstreet on the east side of this sprawling city, a ragged crowd chanted in unison: "The people demand the fall of the regime." The small group shouted vociferously, united by a desire to oust a repressive ruler and hasten Egypt's progress to democracy. The “people” have been taking this demand to the streets a lot here in the