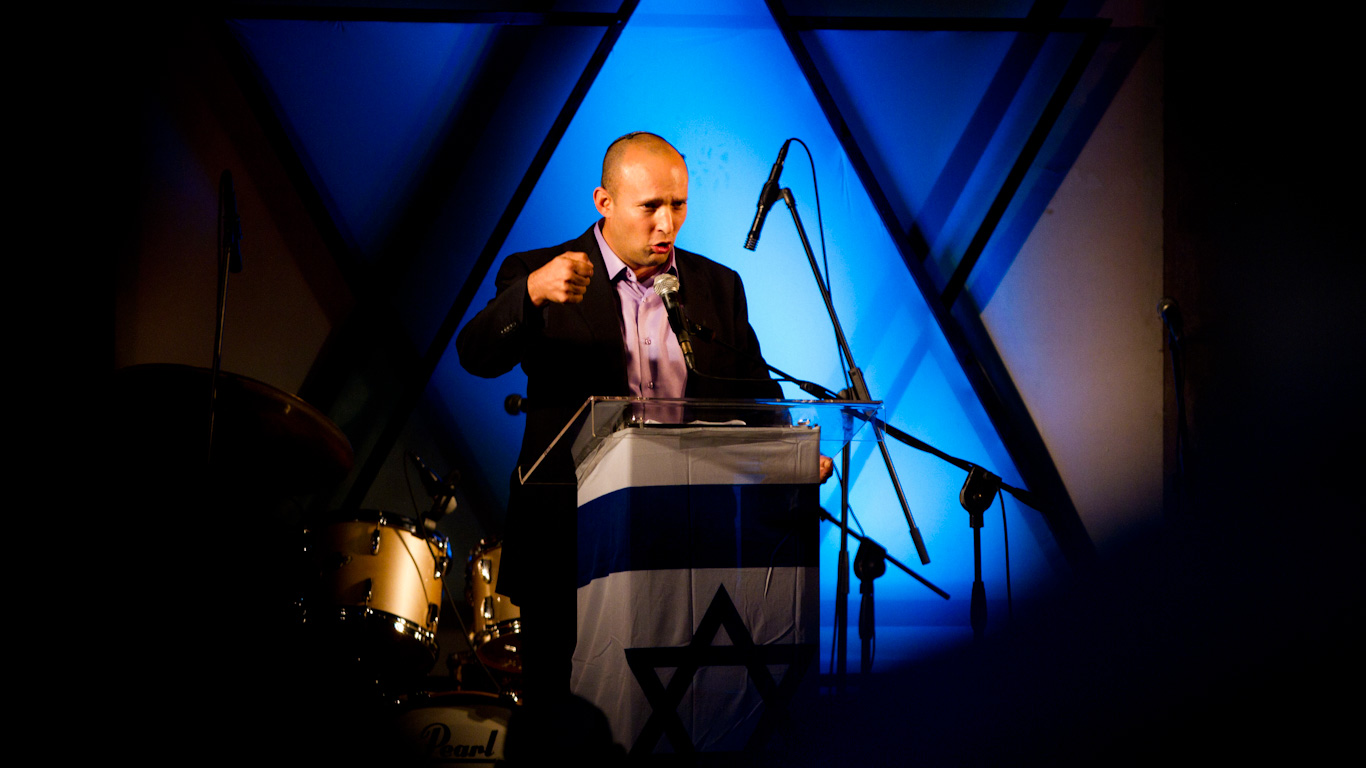 END_OF_DOCUMENT_TOKEN_TO_BE_REPLACED

The proposed bill is just the latest part of a long-standing effort by Israel to annex the West Bank through creeping property purchases, the recognition of illegal settlements and control of critical resources like water. TEL AVIV -- Amid warnings from the United Nations that Israel is soon to formally annex Palestine’s West Bank, a proposed law set to be decided by Israel’s Ministerial Committee for Legislation would allow Israeli Jewish citizens to purchase land in the occupied territory, paving the way for its eventual incorporation into Israeli territory.