“Maybe Baltimore is indicative of police departments all over the country. Maybe they’re like the one in Cleveland, which hired the cop who killed Tamir Rice after he was fired by another police department.”

In April 2016, a 13-year-old boy was shot by officers of the Baltimore Police Department. The boy ran when faced with the police, so they gave chase. During the chase, the police spotted the boy holding a gun, and when he turned, they shot the teenager. The youngster wasn’t critically injured, and it seemed like an open-and-shut

END_OF_DOCUMENT_TOKEN_TO_BE_REPLACED

The victim of the officer’s unscrupulous action spent six months in jail until the video was released and prosecutors subsequently dropped all charges related to the incident. 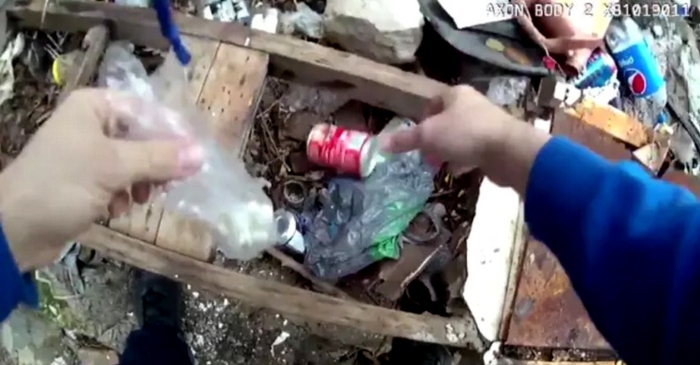 https://www.facebook.com/TheAntiMedia/videos/847527545372282/ Baltimore — Charges against a Maryland man who has been sitting in jail since January have been dropped after video surfaced of a cop falsifying evidence in the case, it was