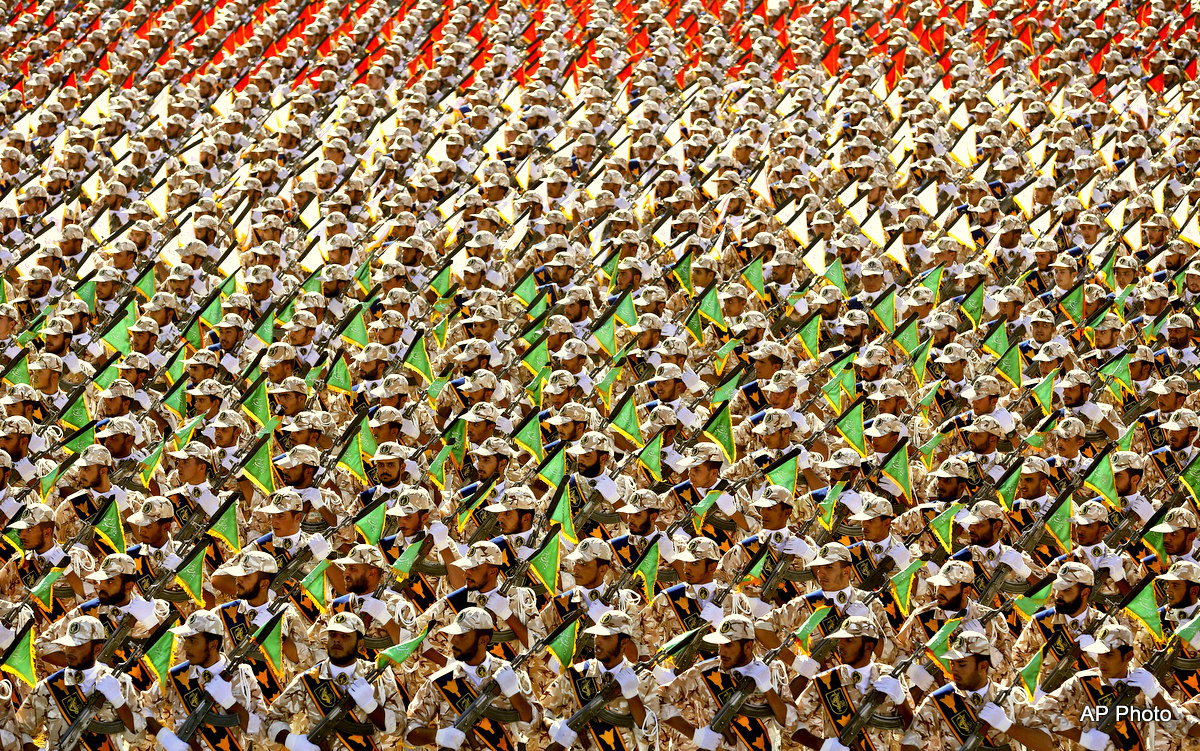 Though it is similar to H.J. Res 37, Amash’s new bill contains neither dubious loopholes nor implicit expansions of the executive branch’s power to wage war unilaterally without express congressional approval. WASHINGTON --While many opponents of the U.S.-backed and Saudi-led war in Yemen celebrated the House’s recent passage of a bill aimed at ending U.S. support for that war, Rep. Justin Amash (R-MI) has claimed that the bill

END_OF_DOCUMENT_TOKEN_TO_BE_REPLACED

Sens. Bob Corker (R-Tenn.) and Tim Kaine (D-Va.) plan to introduce a new AUMF that could give even more war powers to the president.

As the 17-year-old War on Terror rages on—and with the international community still reeling from the illegal missile strikes that the U.S., U.K.,

END_OF_DOCUMENT_TOKEN_TO_BE_REPLACED

The current war on ISIS depends on a decade-old congressional authorization for attacks on al-Qaida in Iraq, yet al-Qaida and ISIS are enemies fighting against each other in Syria. WASHINGTON --- An active-duty U.S. Army captain is suing the Obama administration for waging what he argues is an illegal war in the Middle East, and the government is urging the court to reject the case without even hearing it. Under the 1973 War Powers Resolution, the president of the United States has 60 days to get the approval of Congress