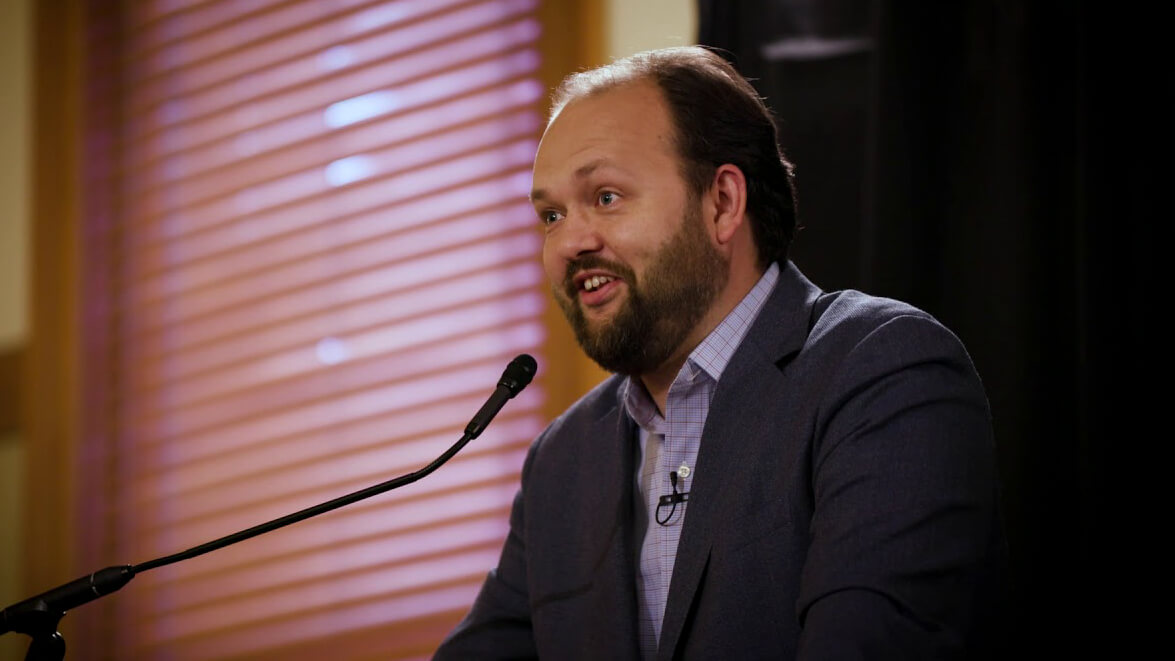 NEW YORK -- Of apartheid South Africa’s myriad atrocities, one of the most medieval was a system in which white settlers plied their farmworkers with alcohol in lieu of wages. Known by the Afrikaans word for tot, or drink, the dop not only kept workers docile -- and wages low -- but, in fostering widespread and chronic dependency, the practice

END_OF_DOCUMENT_TOKEN_TO_BE_REPLACED The CIA continues to withhold information on its involvement in the Sept. 11, 1973 coup that led to the death of President Salvador Allende in Chile, followed by a deadly dictatorship, according to

END_OF_DOCUMENT_TOKEN_TO_BE_REPLACED

Human Remains May Stir Memories Of Chile’s Dictatorship Past

Human bone fragments that could be from the disappeared victims of Pinochet’s military dictatorship could complicate the Chilean state’s relationship with oblivion. Chile’s struggle for memory against a dictatorship-imposed oblivion has braced itself for another sliver of discovery. On July 28, water works-related excavations in Las Brisas led to the discovery of

END_OF_DOCUMENT_TOKEN_TO_BE_REPLACED

Chileans are still dealing with the aftermath of a CIA-backed coup launched decades ago. Not everyone knows the name Victor Jara; but for students of rock ‘n’ roll history, Jara’s story -- which has been profiled in Rolling Stone’s “15 Rock & Roll Rebels” -- illustrates the humanity and conscious weight of