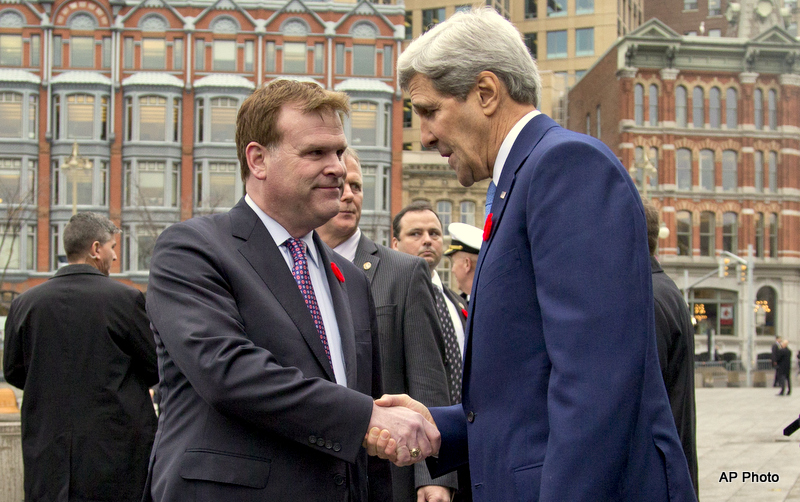 The passage of a controversial anti-terrorism bill shows how Canada uses the threat of terrorism to justify decreasing freedom, just like its neighbor to the south.

Right on schedule, following a high profile terrorist attack, the government of Australia is now “investigating new security laws” and other methods that can be used to gut the civil liberties, privacy, and general way of life of Australian citizens. New South Wales premier Mike Baird left, and police Commissioner Andrew Scipione speak to the media during a press conference after a siege at Martin Place in the central business district of Sydney, Australia, Tuesday, Dec. 16, 2014. The commissioner said that during the siege three people had been killed including the lone