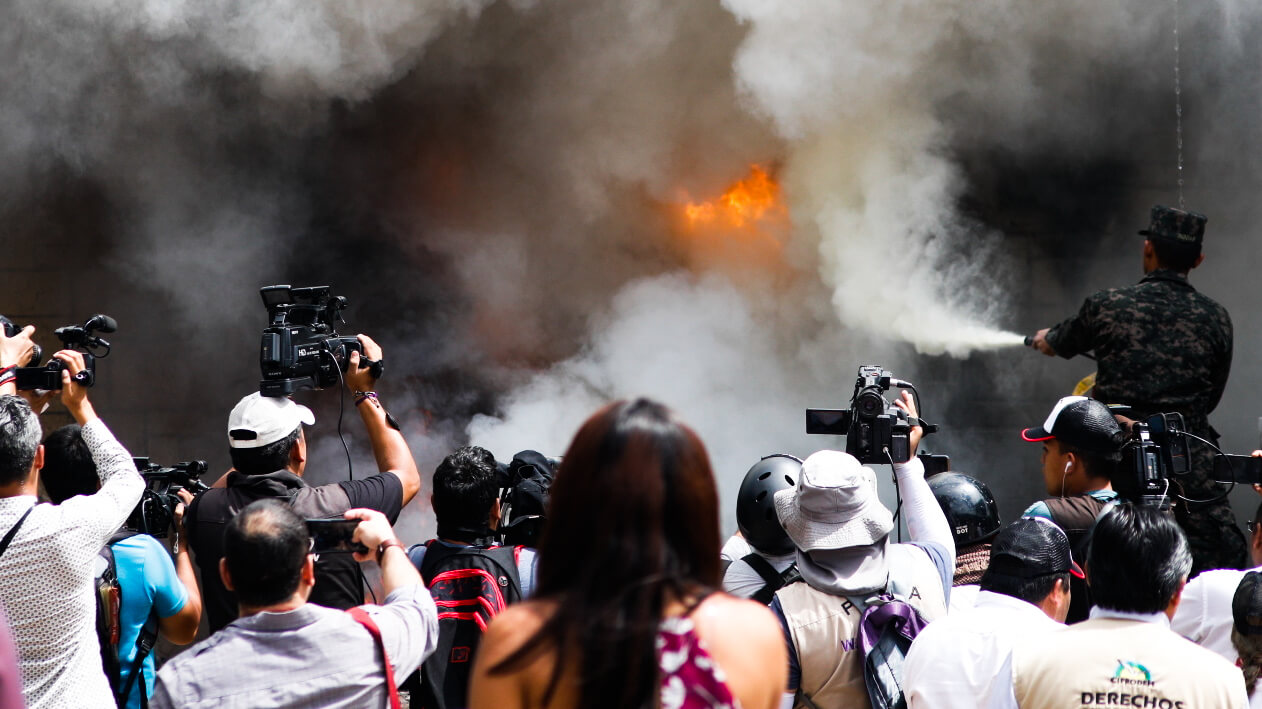 Why Protesters Set Fire to the US Embassy in Honduras

Ten years after a US-backed coup handed Honduras over to big business, the country is rising up. A leader of deposed President Manuel Zelaya’s party explains to The Grayzone what’s behind the protest wave.

Police lobbed tear gas and arrested at least 23 protesters who broke through a line of riot police and hurled red paint at the officers and a U.S. government seal at the start of the rally at the seaside embassy compound. MANILA, Philippines  — A Philippine police van rammed into protesters, leaving several bloodied, as an anti-U.S. rally turned violent Wednesday at the American Embassy in Manila. The van's driver, police officer Franklin Kho, told reporters he was driving the van away from the protesters because he feared they would try to seize

END_OF_DOCUMENT_TOKEN_TO_BE_REPLACED

Why Protesters Set Fire to the US Embassy in Honduras