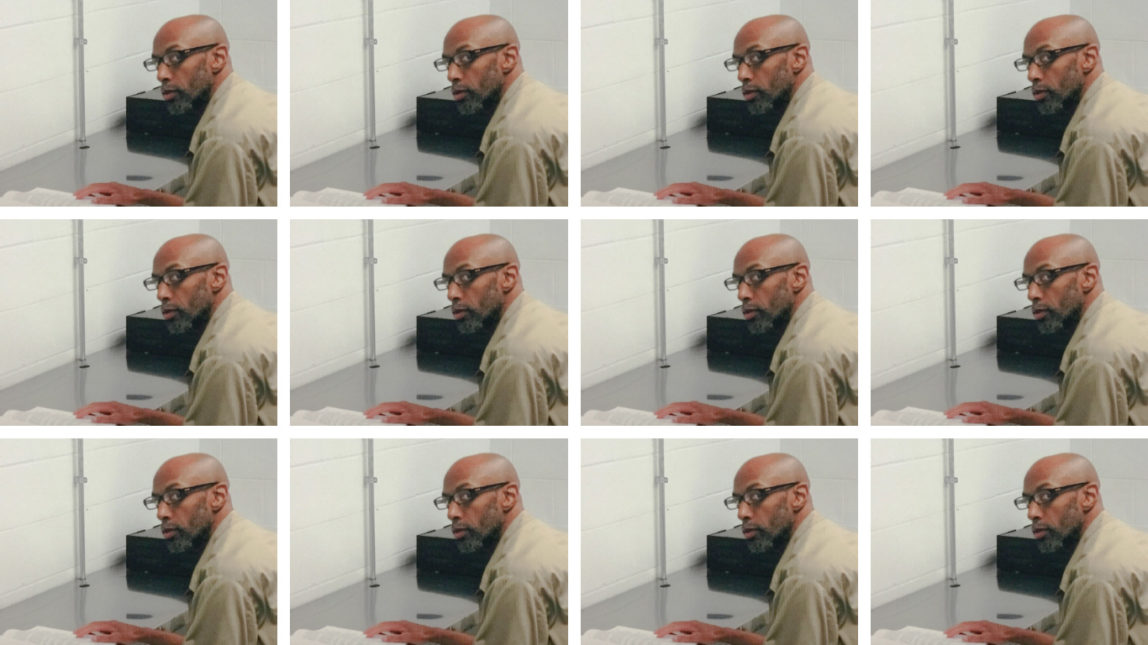 Dustin Higgs, an African American man from Poughkeepsie, New York, became the thirteenth federal inmate to meet his end at the hands of the state in the span of one year since Trump's Department of Justice directed the Federal Bureau of Prisons to resume federal executions in the summer of 2019. The 48-year old father of one was pronounced

END_OF_DOCUMENT_TOKEN_TO_BE_REPLACED

Remembering the sucker-punches that “the Cos” delivered to their cause, there is no shortage of blacks who today are basking in the afterglow of a race traitor getting his comeuppance for trafficking in the worst Amos-n-Andy racial tropes.

INDIANAPOLIS –- The four of us, all black men, watched in stunned silence as the news unfurled across the barber shop’s television screen: a jury in Pennsylvania had found Bill Cosby guilty of drugging and sexually assaulting a woman at his home. Finally, my barber broke the silence: I hope they serve pound cake in jail.” The room erupted in

END_OF_DOCUMENT_TOKEN_TO_BE_REPLACED

Erik Killmonger, alas, is all too real, and he is everywhere. But he is not an African-American neocon bent on taking over the world. Rather, you will find him in white Cabinet members, white NRA lobbyists, white militiamen, and (mostly) white school shooters.

Donald Trump has now assembled a cabinet of men that have elevated violence to a supreme virtue at home and abroad. Men like Mike Pompeo, John Bolton, and Trump himself. They are all firm believers in armed domination. In this respect, they share an unlikely bond with Erik Killmonger, the villain of the movie Black Panther. He’s an angry

END_OF_DOCUMENT_TOKEN_TO_BE_REPLACED 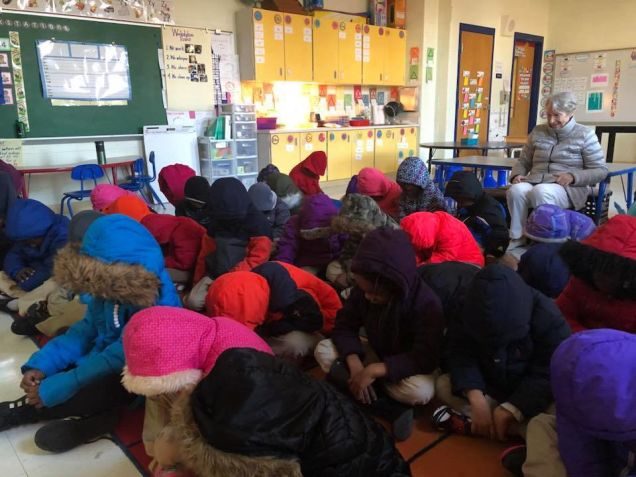 BALTIMORE – Usually people – especially children – look forward to snowy days. In addition to building snow creatures and throwing snowballs, it sometimes means no school. Usually. But not in Baltimore; in Baltimore, during one of the coldest winter storms on record, children were in school. They were shivering, wearing coats, hats and gloves, in

END_OF_DOCUMENT_TOKEN_TO_BE_REPLACED

The media’s current preoccupation with all things Russian, when the far more imminent threat is much closer to home, represents what is known as “cognitive dissonance,” which in the U.S. manifests as the white settlers’ reflexive attempt to rationalize their own savagery to avoid unsettling and even traumatizing truths. MILWAUKEE (Analysis) -- The Donald Trump who addressed a small audience in Miami’s Little Haiti community, seven weeks before Election Day 2016, appeared to be an impostor. Gone were the gunslinger’s swagger, the arrogant smirk, and the shrill condescension, and in their place stood a subdued – almost humble – candidate, who seemed to be making

END_OF_DOCUMENT_TOKEN_TO_BE_REPLACED

During a tour one community, the UN investigator witnessed “raw sewage flows from homes through exposed PVC pipes and into open trenches and pits,” with one home’s water line running straight through the fetid outdoor pool.