Jeff Bezos’ ties to the national security state through Amazon Web Services are formidable, but the triple-digit billionaire’s furnishing of surveillance tools to the police state are no less disturbing. In a decision that digital rights advocates called "a groundbreaking victory for Americans' privacy rights," the U.S. Supreme Court ruled on Friday that police generally must obtain a warrant before collecting cellphone records that can be used to track a person's movements. The American Civil Liberties Union (ACLU), which represented the

END_OF_DOCUMENT_TOKEN_TO_BE_REPLACED 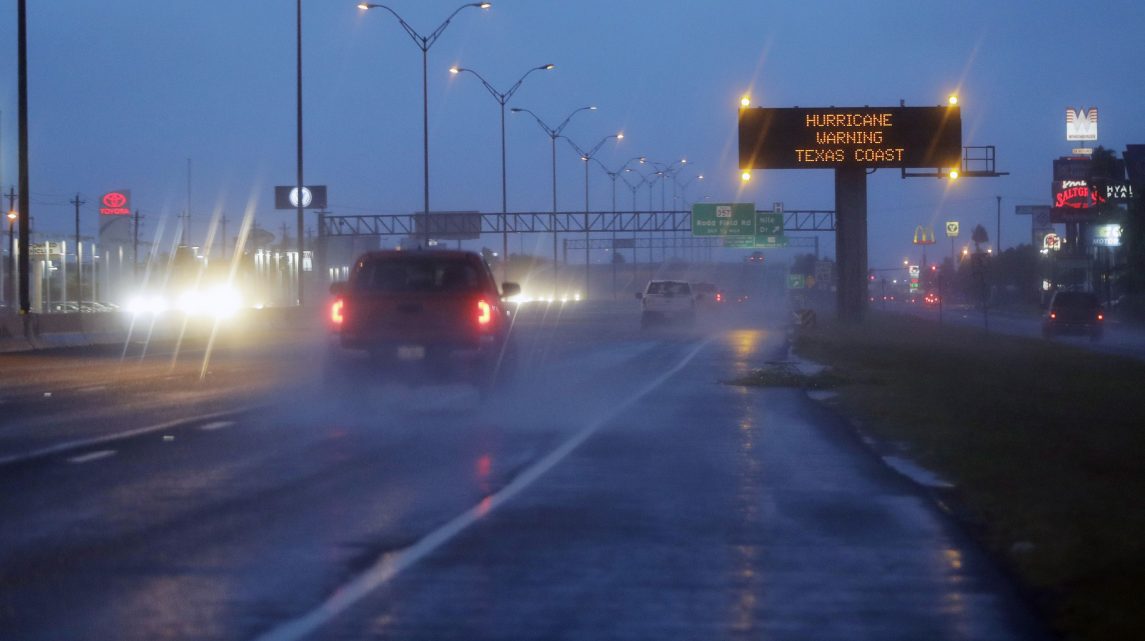 As residents of Southeast Texas evacuate under strict orders in preparation for the rapidly-approaching Hurricane Harvey, members of the area's immigrant community are being left with an impossible choice on Friday: face the potentially life-threatening storm or follow evacuation orders and risk being detained and even deported. Border Patrol

END_OF_DOCUMENT_TOKEN_TO_BE_REPLACED Human rights groups and advocates were outraged when President Donald Trump, from his controversial rally in Arizona Tuesday night, strongly implied he would pardon Joe Arpaio, the notorious former sheriff of

END_OF_DOCUMENT_TOKEN_TO_BE_REPLACED ALBUQUERQUE  — The ACLU sued Albuquerque for information on how its police use Stingray cellphone spying technology, and whether they use it for immigration enforcement, but Albuquerque claims all such records are confidential — including

END_OF_DOCUMENT_TOKEN_TO_BE_REPLACED In what is being called the "biggest protest crackdown since the Civil Rights Era," Republicans in at least 20 states have put forward or passed laws with the intention of making protest more difficult and the