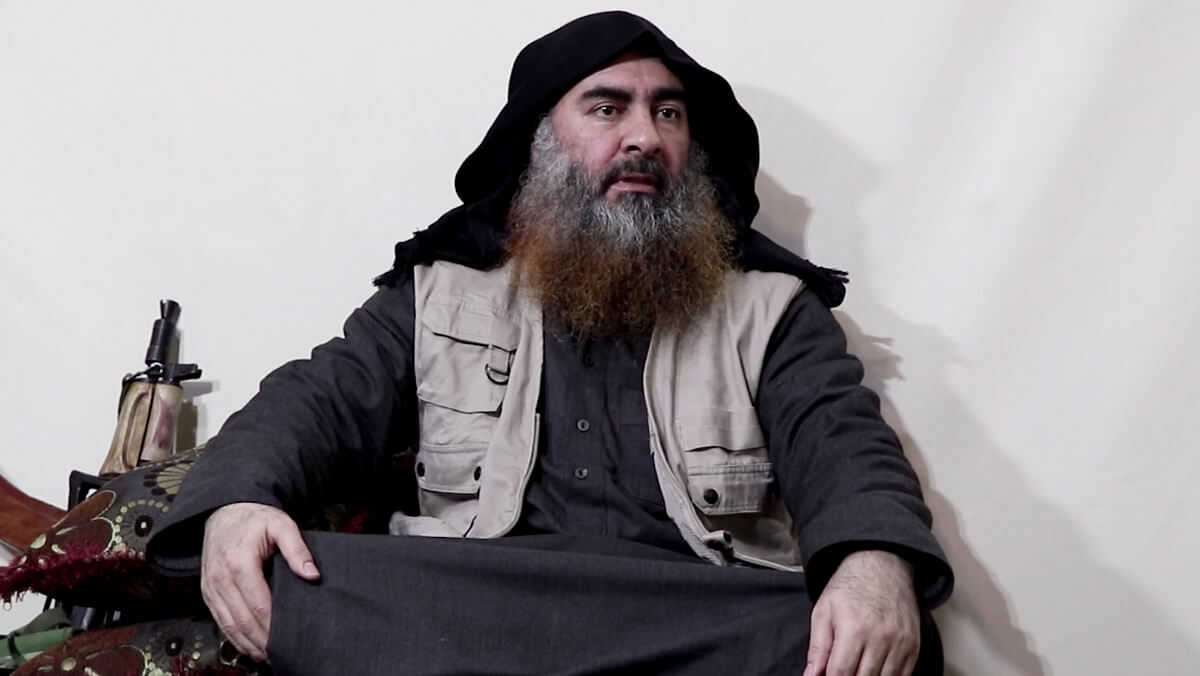 Russia Announces It May Have Killed ISIS Leader al-Baghdadi

The Russian military is currently reviewing information that indicates that the leader of the Islamic State Group, al-Baghdadi, might have been killed in a May 28th airstrike. The Russian military announced on Friday that they may have killed the leader of the Islamic State Group, Abu Bakr al-Baghdadi, after an airstrike destroyed a meeting at which the terrorist group leader was believed to be in attendance, although official confirmation has not yet been received. The Russian military was targeting a meeting of

END_OF_DOCUMENT_TOKEN_TO_BE_REPLACED

This person was one of us. He was raised and fed among us,” says an intrepid journalist whose recent documentary on the leader of ISIS reveals an intelligent man who grew up outside of Baghdad, playing football and leading prayers at the local mosque. The leader of the Islamic State group, Abu Bakr al-Baghdadi delivering a speech an ISIS overrun mosque in what would be a rare - if not the first - public appearance by the shadowy militant. BEIRUT --- In terms of the American occupation of Iraq and the United States’ current plans to