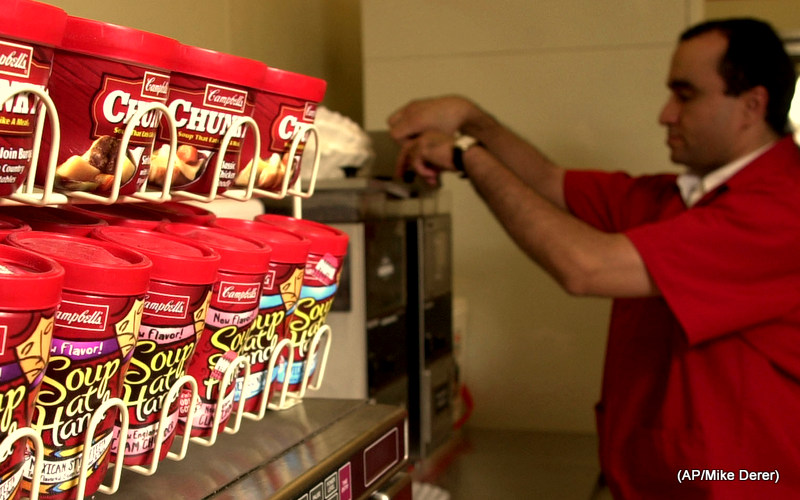 For South Asian immigrants to the U.S., owning a 7-Eleven franchise is no longer the golden ticket to the American dream that it once was. NEW YORK — Nine owners and managers of 7-Eleven stores across Long Island and in Virginia were charged Monday with making tens of millions of dollars by exploiting immigrants from Pakistan and the Philippines, in part by paying them using the stolen Social Security numbers of a child and three dead people while stealing most of their wages. Most