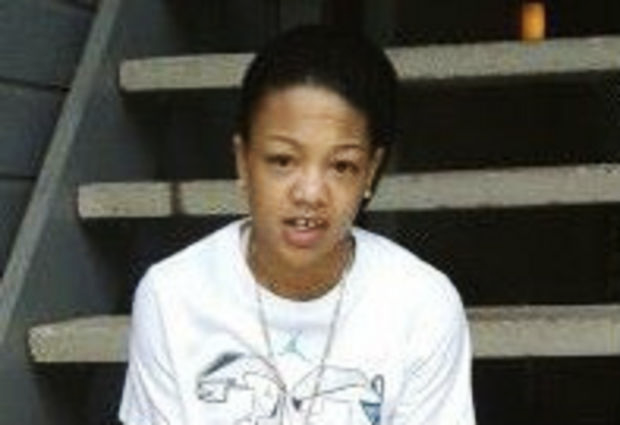 Police Claim ANOTHER Teen ‘Hanged Herself’ After Arrest

Kindra Darnell Chapman was booked into the jail at 6:22 p.m., on a first-degree robbery charge, but only slightly over an hour later, she was found dead.

In BREAKING NEWS, police claim yet another 18-year-old girl has hanged herself in the Homewood City Jail Tuesday night.

This comes right after we reported on a civil rights activist being arrested at a traffic stop, and found dead in jail, with no apparent motive for a suicide. In both cases, police have claimed that these individuals have killed themselves right after arrest.

In this latest case, the Jefferson County Coroner’s Office in Alabama has identified the deceased as Kindra Darnell Chapman.

She had been booked into the jail at 6:22 p.m., on a first-degree robbery charge, but only slightly over an hour later, she was found dead.

This robbery, it should be noted, was not the sort you might be assuming. She took a cell phone from another youth, in the 1600 block of Lakeshore Court. That’s what the police are calling “robbery,” which may or may not have been true. She was still supposed to be presumed innocent until proven guilty.

There may well have been a defense for her actions – like a teenage spat, over someone breaking her phone and her taking theirs.

While illegal, these are the sorts of every-day actions and conflicts that happen in suburbs across America, which are not charged as “robbery” …unless of course you live in an impoverished area.

Jail deputies say that they last saw Chapman alive at 6:30 p.m. By 7:50 p.m. police say she was unresponsive. They claim that she “used a bed sheet to hang herself.”

Chapman was driven to Brookwood Medical Center, but she was immediately pronounced dead.