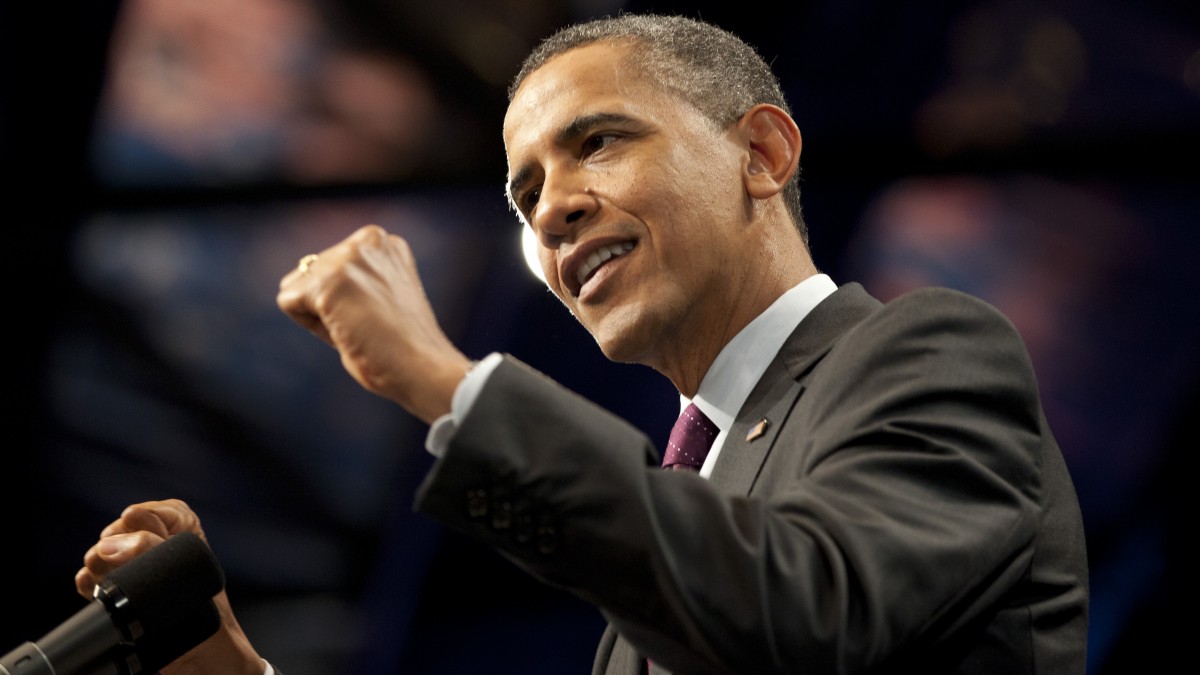 Last week, the White House announced what could be a big shift in immigration policy, exempting many young illegal immigrants from deportation in the short run. But this wasn’t Obama’s first directive to extend protection to this group. A year ago, the administration ordered broader discretion in the prosecution of illegal immigrants. Among the factors to consider were […]

Last week, the White House announced what could be a big shift in immigration policy, exempting many young illegal immigrants from deportation in the short run.

But this wasn’t Obama’s first directive to extend protection to this group. A year ago, the administration ordered broader discretion in the prosecution of illegal immigrants. Among the factors to consider were age and manner of entry into the country, education status, military service, criminal history and family circumstances.

So how many immigrants have benefited from the now 12-month-old broader discretion?

Under the June 2011 guidelines, U.S. Immigrations and Custom Enforcement personnel were directed to exercise discretion about deportations and to treat minors, the elderly, and some others with “particular care.” The Department of Homeland Security ordered a review of 300,000 pending deportation cases.

One year later, only 4,300 cases have been settled through prosecutorial discretion, according to the latest DHS statistics. That’s only 2 percent of all cases flagged for eligibility. Only 600 youth were granted a reprieve from deportation in the past year. Immigration lawyers have also reported inconsistent results under the broad guidelines.

In contrast, the Obama administration deported approximately 400,000 people between October 2010 and September 2011, a record number for the third straight year. (The DHS did not respond to requests for comment.)

Experts say last year’s policy has resulted in little change precisely because authorities were given so much discretion.

The “memo was very broad,” said Laura Lichter, president of the American Immigration Lawyers Association. “There were no hard and fast rules and there really can’t be, because this isn’t legislation, this is guidance to an agency on how to carry out its duties.”

Unlike the previous guidelines, youth who are eligible can come out into the open and request a reprieve from deportation for up to two years. The directive, which wasunveiled by Secretary of Homeland Security Janet Napolitano, also requires the U.S. Citizenship and Immigration Services to create a process in the next 60 days to process the applications.

“They tried to cut out some of the guesswork by inviting applications from people and putting down definitive markers,” said Mary Giovagnoli, director of the Immigration Policy Center, a non-partisan research organization.

But immigration enforcement agents will keep the sole power to decide which immigrants are eligible to stay. They will also have the power to decide whether immigrants who’ve been allowed to stay for two years can get an extension. There is no appeal process, according to a list of frequently asked questions posted on the DHS website. In other words, despite the roiling debate about the policy announcement, it’s not at all clear large numbers of young illegal immigrants may get to stay.

“I think there’s a real danger that the current initiative could suffer some of the same problems” as the previous one, said Peter L. Markowitz, director of the Immigration Justice Clinic at Cardozo School of Law.

“Unfortunately, the history of prosecutorial discretion initiatives, both in this administration and prior ones, has been that they come in like a lion and go out like a lamb,” said Markowitz. “When we get down to the implementation, they fall flat.”