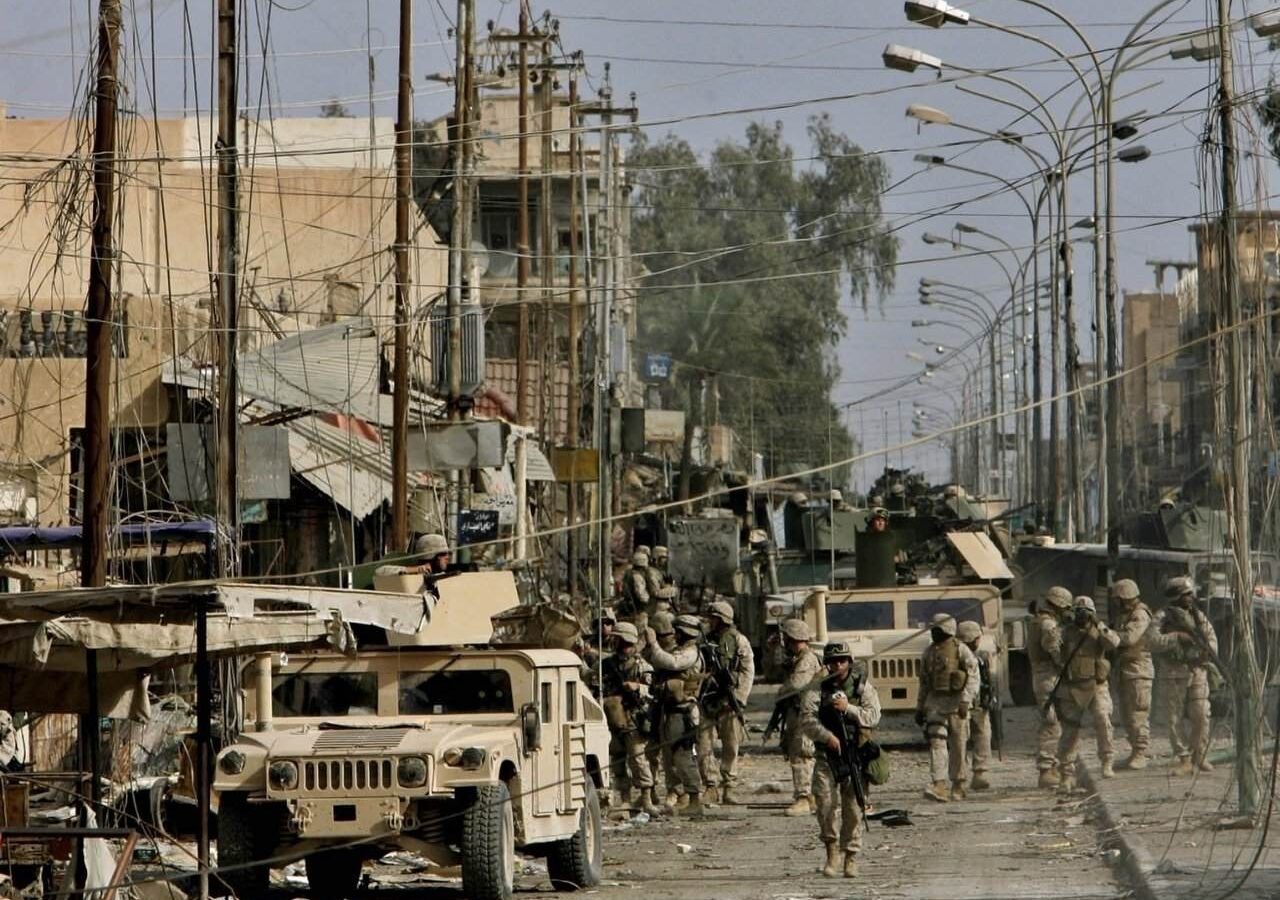 MintPress founder and editor in chief, Mnar Muhawesh, joins RT America to discuss the misconceptions about the war on terror and the true costs of war.

The biggest misconception about the war on terror is that it started in 2003 with the US invasion of Iraq and Afghanistan. But the truth is, that war was just an extension and continuation of US led military operations in those nations from the early 80s and 90s, bringing the actual death toll of Muslims to as high as 8 million.

These wars having nothing to do with Islam, Muslims or terror for that matter — these wars about securing oil interests in the region.