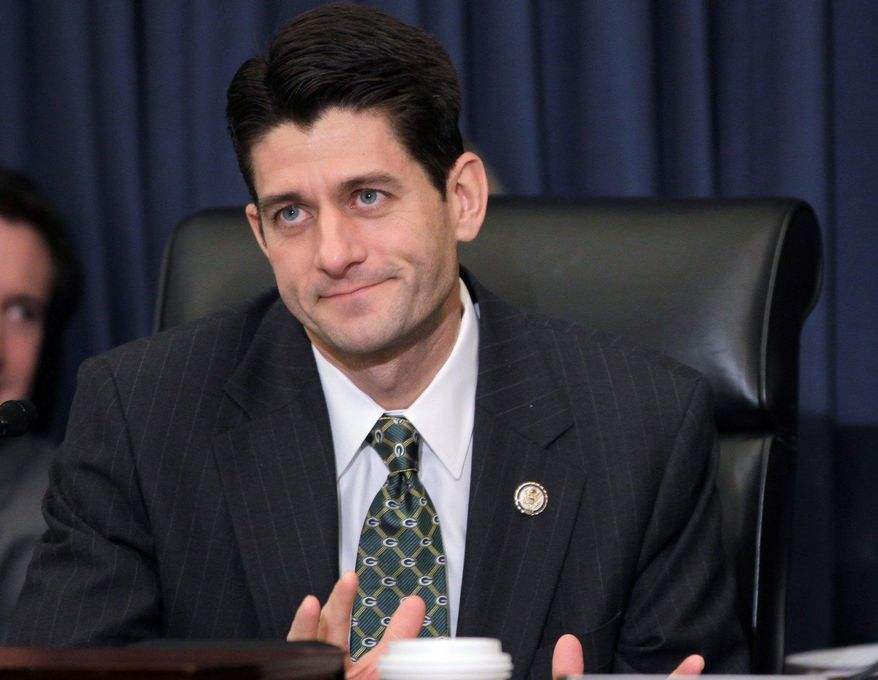 The House will run on time under Speaker Paul Ryan (R-Wis.).

Legislation to prevent the Obama administration from lifting sanctions on Iranian entities unless it certifies they aren’t affiliated with terrorism or ballistic missile development technically already passed in the House last month.

But when Ryan insisted on closing last month’s vote after the officially allotted 15 minutes, more than 130 lawmakers accustomed to a more relaxed attitude toward timeliness missed the vote.

House GOP leaders consequently opted to vacate last month’s vote due to the number of absences and offer members another chance to be on time.

On Tuesday, the bill’s convenient place as the last vote in a lengthy series gave more lawmakers a chance to vote on it. It passed largely along party lines on a vote of 246-181. All but three Democrats opposed the measure.

Groundhog Day comparisons ran abound Tuesday, which coincidentally fell on the Feb. 2 holiday that has become associated with the popular Bill Murray film.

If it already felt like déjà vu with the do-over for the Iran measure, the Groundhog Day comparisons didn’t stop there. The House also voted once again Tuesday on legislation to repeal ObamaCare in an attempt to override President Obama’s veto.

Democrats repeatedly seized upon Groundhog Day references during floor debate to mock Republicans for holding more than 60 votes since taking over the House majority in 2011 to undermine the healthcare law.

Like the healthcare law repeal measure, the Obama administration has issued a veto threat of the Iran legislation and warned it would hinder its ability to implement the nuclear accord.

“By preventing the United States from fulfilling its JCPOA commitments, H.R. 3662 could result in the collapse of a comprehensive diplomatic arrangement that peacefully and verifiably prevents Iran from acquiring a nuclear weapon,” the White House said in a Statement of Administration Policy.

The U.S. and other global powers already began lifting sanctions against Iran’s financial and oil sectors in late January after the United Nations’s nuclear watchdog certified that the country had sufficiently dismantled parts of its nuclear program.

The legislation authored by Rep. Steve Russell (R-Okla.) was originally scheduled in the aftermath of the ballistic missile tests. Had there not been a tardiness problem, the House would have passed the measure before the easing of the sanctions.

Ryan lectured lawmakers a week before closing the original vote on the importance of being on time for House proceedings, saying it would “help with the maintenance of the institution.”

But lawmakers largely didn’t face any consequences for tardiness, even though Boehner lamented it as an “ongoing problem.” The 15-minute minimum for the first vote in a series usually turned into about 30 minutes as lawmakers ambled across the street from their offices.

After nearly three months of letting the pattern continue under his Speakership, Ryan is now enforcing the 15-minute rule.

The first votes of the two series on Tuesday were both gaveled down after about 20 minutes. The first vote of the week Monday night also wrapped up after 17 minutes.

By Tuesday evening, all but seven lawmakers made it to the House floor.