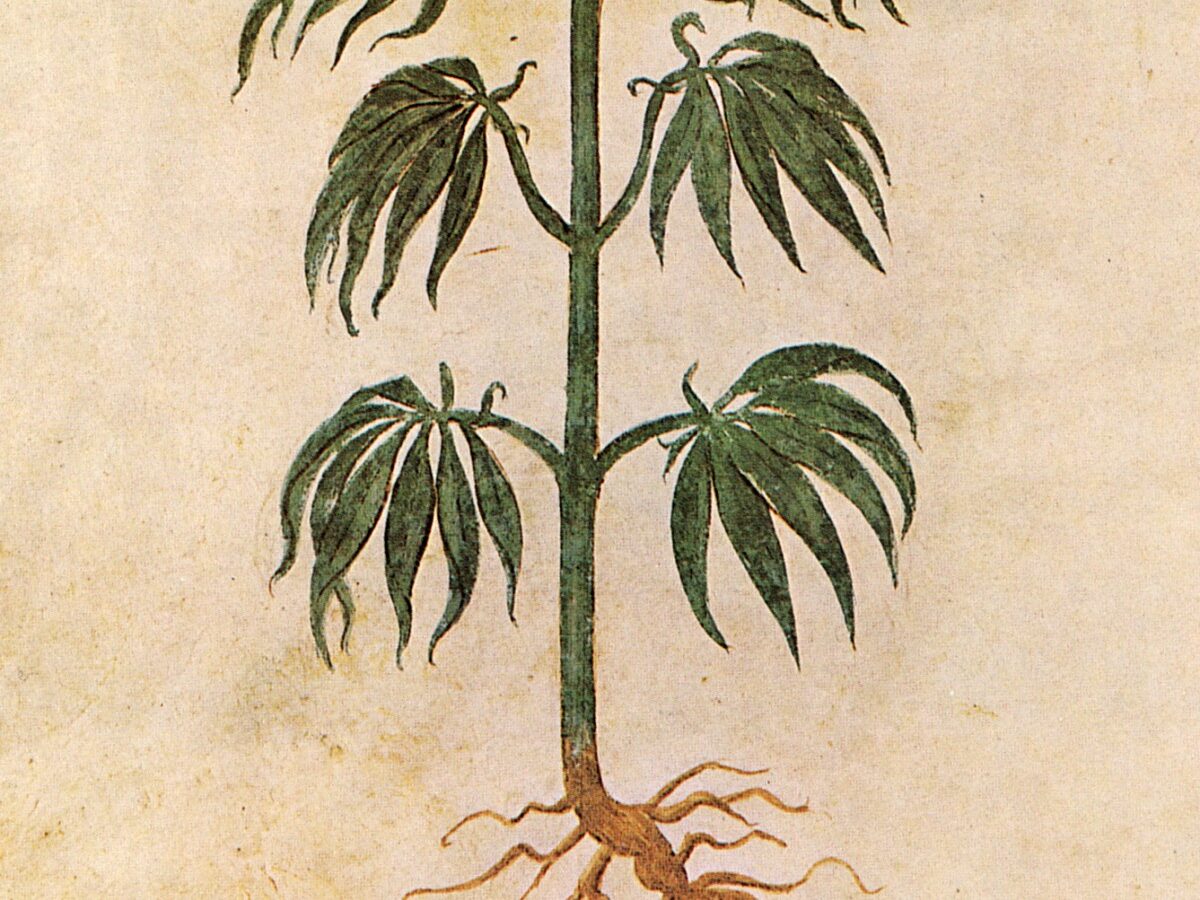 What is more caustic to this society: Marijuana, or thousands upon thousands of people suffering and dying in needless and entirely preventable pain?

An illustration of the cannabis plant. (Photo/Wikimedia Commons)

It was late September in 1993, and my friends and I were at a campground to enjoy a weekend away from the world. It was unusually cold as I shrugged my way out of the tent, and after answering an insistent call of nature just inside a line of trees to the east of our campsite, I set about the work of getting the fire going again. One by one, my friends emerged from their own tents in various stages of disrepair – the previous night had been a doozy, and more than a few of my crew looked and felt as if they had been devoured and shat out by wolves – to warm themselves by the flames.

Once the coffee was going and the blood was flowing, a joint the size of New Jersey began making the rounds, as was tradition, a soothing balm for the tragically hung-over among us. After a fashion, I happened to notice a man two campsites over giving our little campfire circle a long, hard stare. One didn’t have to be stoned to be paranoid about smoking marijuana twenty years ago, and my first thought was, “Cop.” I quietly told my friends to cool it, cool it, something’s off with that guy, and everyone immediately began doing the I-Ain’t-Doing-Nothin’ Shuffle.

When the man started walking towards me, I began to do an inventory in my head of the cash I had on hand, the cash my friends had, in the event I wound up needing bail money. He presented himself before me, put out his hand, and introduced himself.

For the full article, it can be originally found on Truthout.