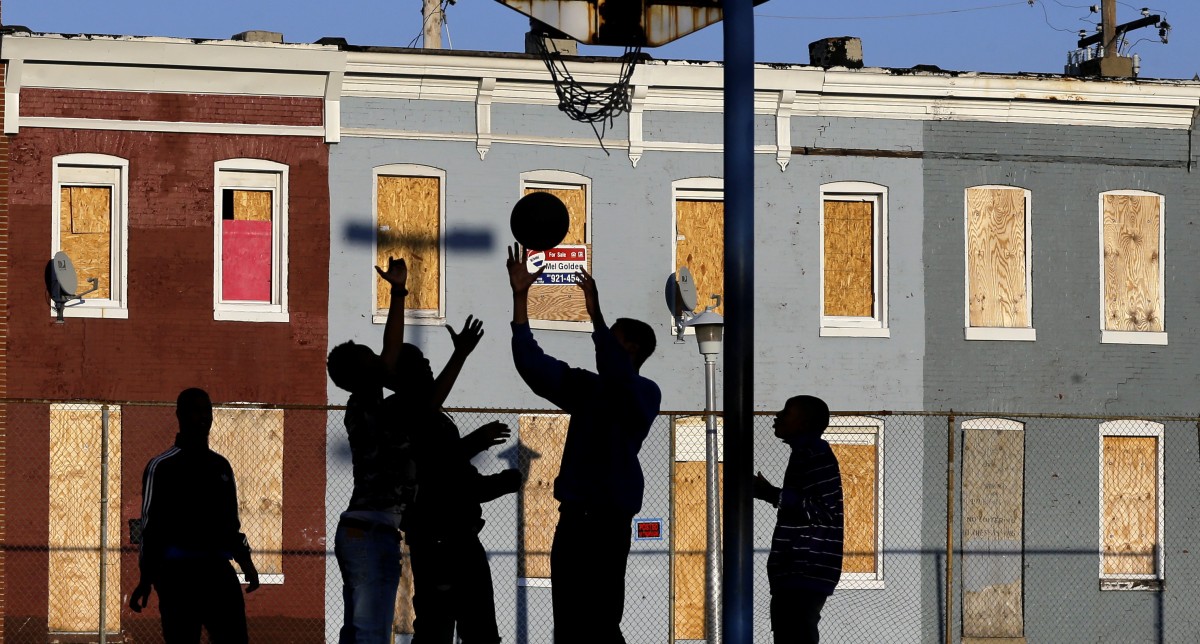 ‘A Generation Cast Aside’: Child Poverty On The Rise In World’s Richest Countries

Children remain “the most enduring victims” of the recession in the world’s wealthiest nations, where 2.6 million children have fallen below the poverty line since 2008, a new report from UNICEF reveals.

The annual study, Children of the Recession: The impact of the economic crisis on child well-being in rich countries, was released Tuesday in Rome. It finds that in the 41 richest countries at least 76.5 million children live in poverty.

“Many affluent countries have suffered a ‘great leap backwards’ in terms of household income, and the impact on children will have long-lasting repercussions for them and their communities,” said Jeffrey O’Malley, UNICEF’s Head of Global Policy and Strategy.

In 23 of the 41 wealthy countries examined, the rate of child poverty has increased since 2008. In some countries, this rise was drastic: Ireland, Croatia, Latvia, Greece, and Iceland saw child poverty climb by more than 50 percent. The report notes that the young are hit harder than the elderly, and among children, the “poorest and most vulnerable… have suffered disproportionately.”

The recession has created “a generation cast aside,” where unemployment for people aged 15 to 24 has increased in 34 of the 41 countries, the report states.

While the authors claimed the report was not intended as a “comment on austerity,” their analysis finds that the decimation of public services has fueled the crisis.

“Extreme child poverty in the United States increased more during the Great Recession than it did in the recession of 1982, suggesting that, for the very poorest, the safety net affords less protection now than it did three decades ago,” states the report.

“Governments that bolstered existing public institutions and programmes helped to buffer countless children from the crisis – a strategy that others may consider adopting,” the report notes.