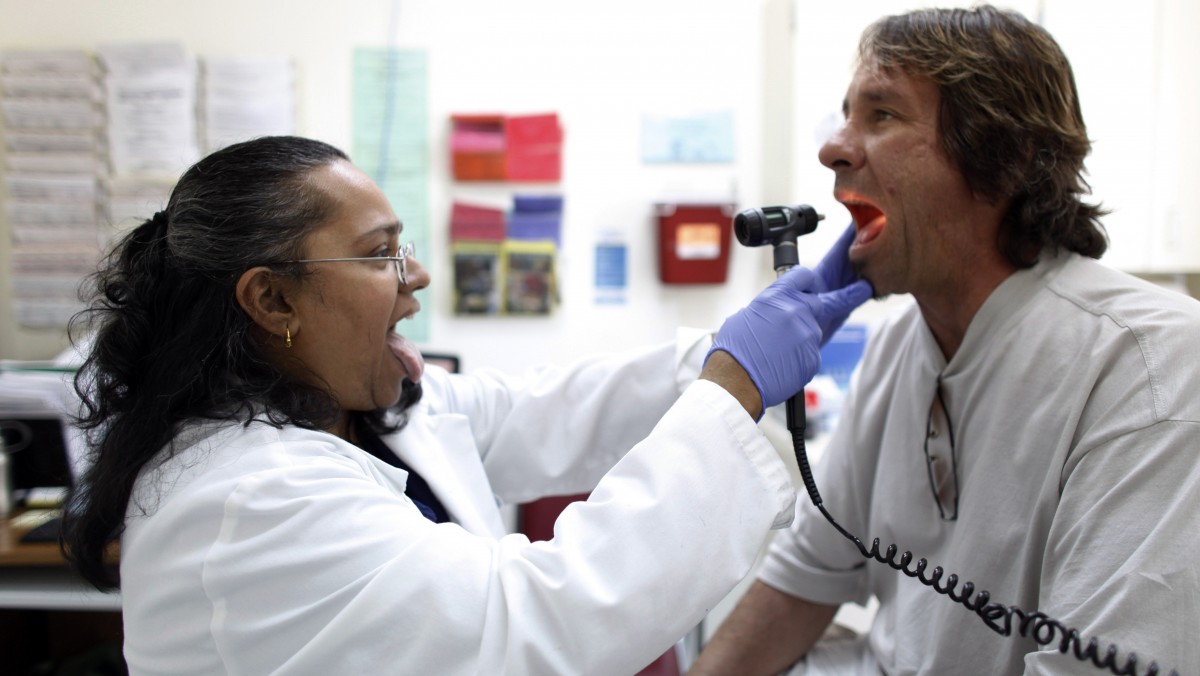 Five Things To Know About Obamacare Premiums: A Guide For The Perplexed

Consumers are understandably confused after weeks of conflicting pronouncements about the expected cost of plans, for individuals and small groups, to be sold in new online insurance marketplaces under the federal health law beginning Oct. 1.

New York regulators said average premiums on those plans will be half of what they cost now, while Indiana warned of an average 72 percent increase.  Florida’s insurance officials projected 30 to 40 rate increases, while the White House trumpeted a report saying that rates in 10 states and the District of Columbia will average 18 percent less than forecast.

How is a consumer to make sense of this?  For starters, state rates vary considerably because state regulations differ, although that is expected to lessen under the health law.  But a bigger factor is that state officials who have opposed the health law are inclined to compare measures that show a big increase, while those in favor are inclined to do the opposite.

“Premiums across states vary a whole lot less than the spin does,” said Larry Levitt, a senior vice president at the Kaiser Family Foundation, a nonpartisan health policy research organization. (KHN is an editorially independent program of KFF.)

Most policy analysts concur that average premiums will go up for younger, healthier people – and that they will get better benefits than they do now – but that rates may fall for older or sicker Americans, as new rules go into effect Jan. 1.   Increases may be offset for many of those buying coverage through tax credits available to people with low and moderate incomes.

In general, the rates for individual policies look an awful lot like what employers pay now for workers’ coverage, said William Custer, who studies health insurance at Georgia State University.

“The goal was to let people buy comparable coverage to what employers get with comparable prices. It seems like that’s the premiums we are seeing,” he said.

To help you parse reports in your state, here are five things to keep in mind when evaluating claims about the cost of coverage that starts in 2014:

Comparing apples to apples is virtually impossible.  The first thing to understand is that policies that will be sold to individuals and small businesses in online marketplaces are brand new and must cover a range of essential benefits that were not always covered in the past. That includes prescription drugs, hospitalization and maternity coverage. Consumers cannot be turned away or charged more because of health problems, as they can now in most states.  Women cannot be charged more than men. In addition, the amount you’ll have to pay out of pocket will be capped at $6,350 for singles or $12,700 for families. Currently, almost a third of individual policies have caps that exceed those amounts, according to a report by Kaiser Health News and U.S. News & World Report.   “You have to compare apples to apples, to the extent you can. But those apples don’t exist,” said Joseph Antos, an economist at the conservative American Enterprise Institute. “There isn’t a good way to do a comparisons.”

Look for which premiums state regulators are using for their comparisons.  Under the health law, coverage sold through new marketplaces to individuals and small businesses include a range of types, from the lowest-cost bronze plans that have the highest deductibles to higher-premium platinum or gold plans, where you pay fewer out-of-pocket costs.  But premiums are just one part of the cost of health insurance.  When considering a report on rates, ask which type of coverage was highlighted and how much the deductibles and co-payments are.  Was it the low-cost bronze plan price, the slightly higher priced silver plans or the highest priced platinum or gold? Or some combined average?

You are not average.  Many of the estimates are based on averages, which really don’t reflect what any individual consumer will pay. Premium prices will vary based on a person’s age, where they live and the insurer they select.  Generally, younger people – especially  those few who are buying high-deductible coverage now — may see an increase in premiums, while older or less healthy people may see their rates go down.

Subsidies will offset costs for many people.  Most people shopping in the new marketplaces are expected to qualify for a subsidy to offset part of the cost of the premiums.  Sliding-scale subsidies will go to those earning between about $11,590 and $46,000 a year as individuals. Those who get subsidies will also likely pay a portion of their household income – from 2 percent to 9.5 percent – toward the premium cost.

Last, but certainly not least – premium changes are unlikely to affect you at all.  The rates submitted to states and the federal government are for coverage sold to individuals and small businesses with fewer than 50 workers that are not self-insured.  Currently, the vast majority of Americans with insurance coverage get it through their jobs – and they generally work for companies with more than 50 workers.  Large firms already offer coverage similar to what the health law will require insurers to offer individuals and small firms, so little change is expected.  The new rates are most likely to affect people who buy their own coverage. About 15 million do so currently and an estimated 7 million more are expected to do so next year because of the health law.