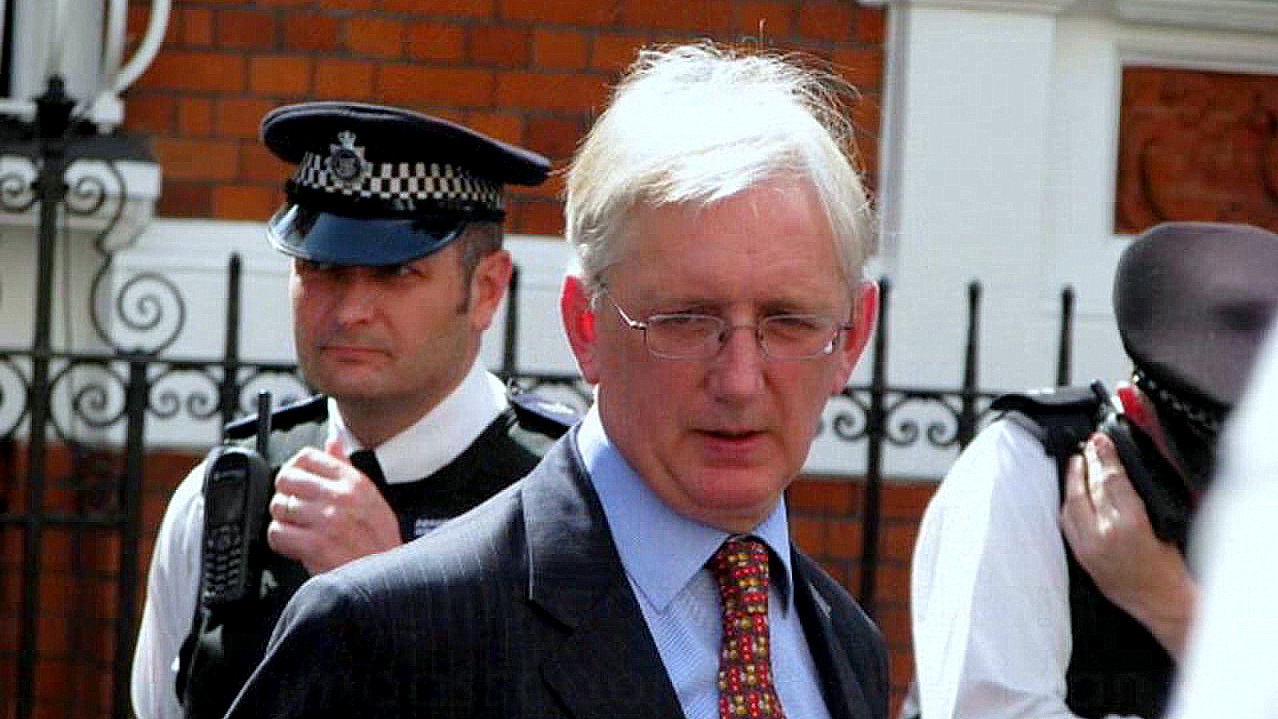 On December 11, Craig Murray posted the article, entitled ‘The CIA’s Absence of Conviction.’ It was quickly shared by several hundred Facebook users — but 12 hours later, the post had received a mere 22 visits via the social networking site.

The former ambassador then published another article, calling out Facebook’s clampdown. Within hours, visitors from Facebook skyrocketed.

“There’s no doubt Facebook suppressed my piece. Evidently, someone at the site saw I’d realized what was going on and flicked a proverbial switch, because not long after my supplementary post, visits from Facebook exploded. Overall, the article’s been viewed around 150,000 times now, with half of that traffic flowing from Facebook.”

The suppressed article set out to counter allegations of Russian hacker involvement in the Podesta and DNC email leaks. Murray said he was “incredulous” at how the CIA’s “unsubstantiated” “blatant lie” had grown as a media story.

“A little logic demolishes the CIA’s claims. They claim to “know the individuals” involved. Yet under Obama the USA has been absolutely ruthless in its persecution of whistleblowers and its pursuit of foreign hackers through extradition. We are supposed to believe that in the most vital instance imaginable, an attempt by a foreign power to destabilize a US election, nobody is going to be arrested or extradited, or made subject to banking and other restrictions — even though the CIA knows who the individuals are?”

Beyond logic, Murray told Sputnik with certainty the source of the emails was an “insider leak”, from “someone with legal access” to the emails — he’s certain, as he’s met one of the leakers in question. They are “certainly not Russian,” he added.

“The worst thing about all this is it is aimed at promoting further conflict with Russia. This puts everyone in danger for the sake of more profits for the arms and security industries — and of course bigger budgets for the CIA.”