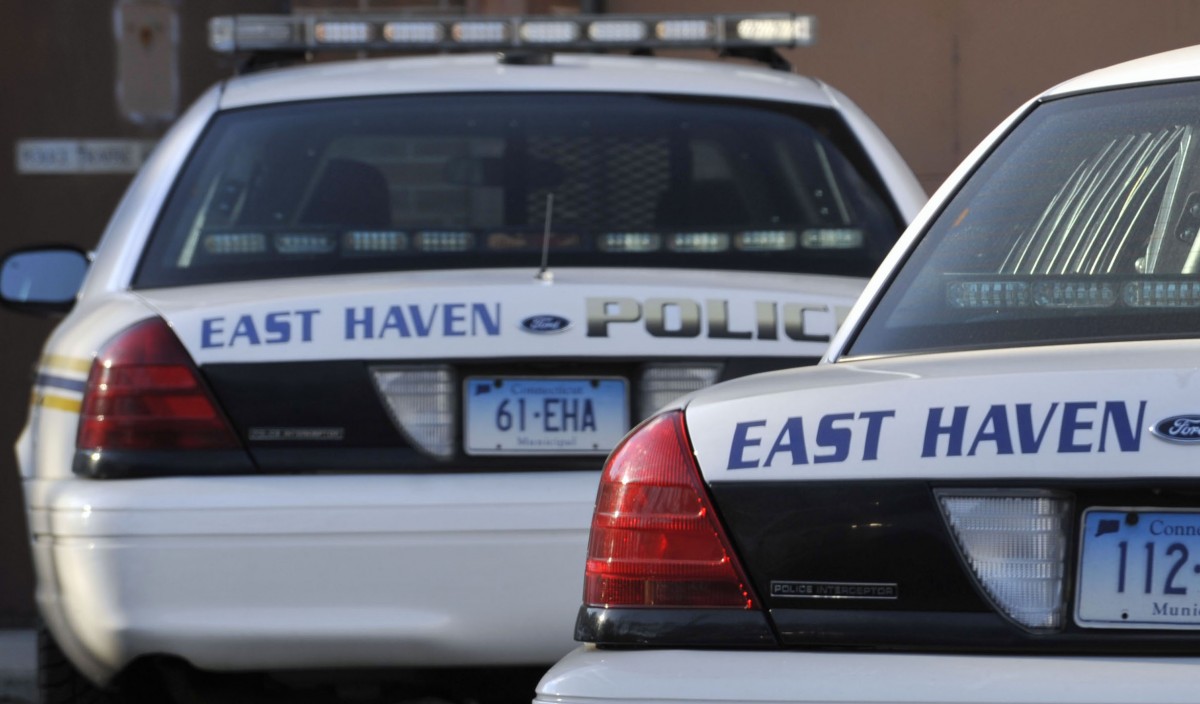 Minor offenders in the US are being asked to work as confidential informants for the police, unaware that the work is high-risk and could be fatal.

An article by The New Yorker this month reports that in exchange for cooperating with police the offender is offered a deal.  This deal is often the promise of leniency when it comes to sentencing.

But such deals can go terribly wrong.

Rachel Hoffman, a 23-year-old graduate from Tallahassee was arrested for minor drug possession on two accounts.  As part of a plea bargain, Rachel agreed to work as a confidential informant to help trap drug dealers.  Within three weeks she was sent out on her first major operation.

The police later stated that Rachel seemed relaxed about the situation, but this may have been because she believed law-enforcement were following her every move as she was undercover.  The reality was that the police had completely lost track of her and she couldn’t be reached on her phone or heard via the wire she had in her purse.

Many informants are sent to these situations wearing a wire for recording conversations and protecting the informants in case of danger. In Rachel Hoffman’s case it cost her her life.

Rachel was found two days later some 50 miles outside Tallahassee with gunshot wounds in her chest and head.

The article highlights how low-level informants are increasingly being sent undercover without prior training to carry out police operations with few legal protections.  The police can keep informants working for them for a number of years until it is decided that adequate time has been served.

The offenders are stuck with two options, one of which offers a way out but it has its hidden consequences, or prison. Many offenders will work as an informant in the hope that they will serve less time for their crime. What is not made clear though, is, if you work for the police you will be known to criminals as a ‘snitch’.  The consequences of this label could be far worse than a stretch inside.

The New Yorker spoke to Mitchell McLean, the father of Jeremy, another murdered informant.  Mitchell recalled how an agent from a federally funded narcotics task force laid out Jeremy’s options. ‘You can sit down with us and make a deal. Or you can go upstairs, get a lawyer, and get ready to be ass-rammed in prison.’

Jeremy McLean chose the option of informant and conducted more than 12 operations for the regional task force. The more situations Jeremy was involved in the more dangerous the work became.  Jeremy’s final trap led to the arrest of a heroin trafficker known as Reagan, who was later released on bail. Jeremy went into hiding in his mother’s house for several months. His fear for his safety was not taken seriously enough; he was not protected and paid a heavy price for his minor offence.

On December 29, 2008, Jeremy left his home and was murdered by Reagan.

Many of the police officers involved do not feel responsible for the deaths of the informants.

The New Yorker spoke with Brian Sallee, of BBS Narcotics Enforcement Training and Consulting, who said: ‘There is no such thing as training an informant. You direct them what to do, and if they follow those directions that will make it safer for them. There’s always going to be a risk, but when things go bad it’s usually because they didn’t do as they were told to. They get themselves hurt, not the officers. The informants cause their own dilemma.’

Each year thousands of offenders help to build cases against others in undercover operations. Many see it as a quick way out but the offer is tainted, often involving risks that are unequal to the charges they are facing.

Jeremy McLean, Shelly Hilliard, LeBron Gaither and Rachel Hoffman are just four of the victims whose stories are told in the article, all of these young people who died as informants, trying to avoid prison time for their minor crimes. The parents of the dead ask why their child was unprotected in such a high-risk situation.

After Rachel’s death, her parents, Margie and Irv Hoffman, worked together to campaign for a law to protect young offenders from working as confidential informants.

On May 7, 2009, Rachel’s Law was passed in the Florida State. It provided regulations to help ensure the safety of those working as informants for police operations.  It also provided provisions for special training before informants went undercover. Rachel’s parents hope to expand their campaign beyond Florida and in so doing possibly help save other young people from a similar fate as their daughter.

The New Yorker ‘s blog of the story can be read here.