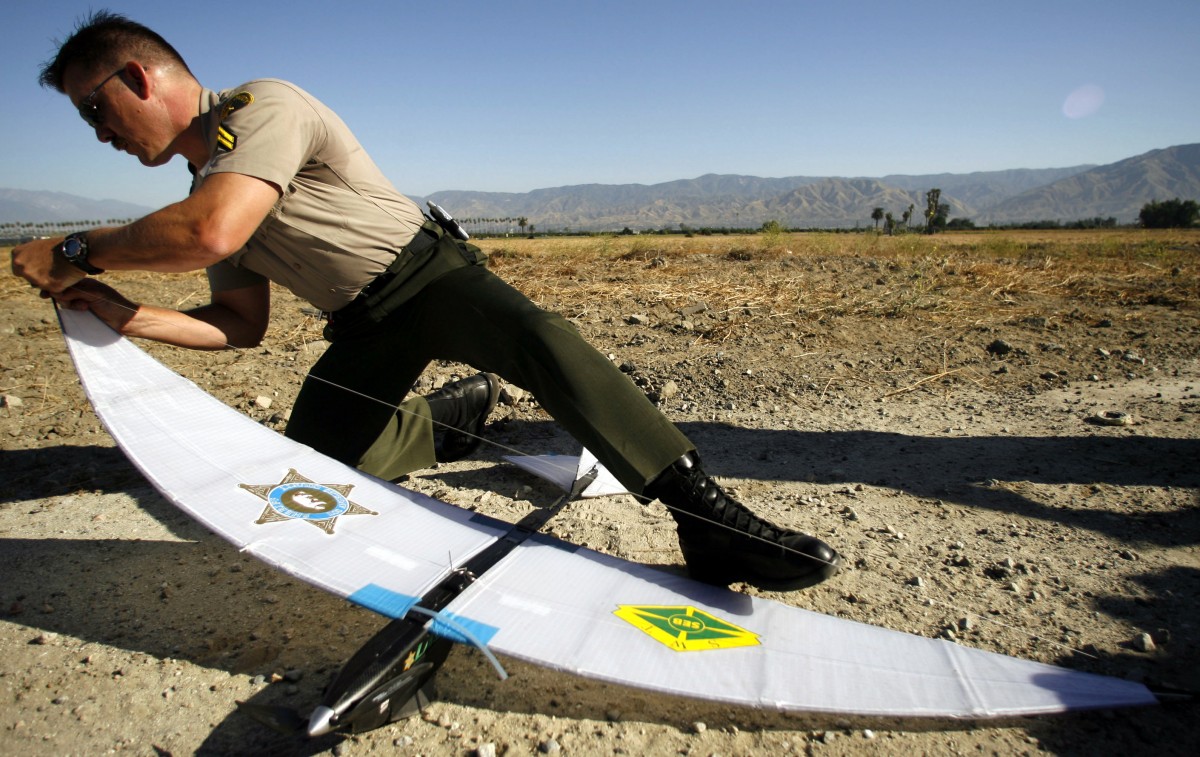 Bloomberg reports that Berkeley and Oakland, both part of Alameda County, are seeking to use unmanned aerial vehicles. The city of San Jose is also eager to do the same.

The departments say they will be used for hostage situations, active shooters, search and rescue operations, and disaster response. Captain Tom Madigan, a captain at the Alameda County Sheriff’s office, claimed

“Through our research we learned that a small, unmanned aircraft can support first responders in situations which would benefit from having an aerial perspective, and that by having that it could expose dangers that could otherwise not be seen.”

It is unclear what specific emergency situations Madigan is referring to, but instances of police abuse and misconduct are overwhelmingly common. For example, last month there were multiple cases of aggressive police overreach during police brutality protests. In a protest that marched from Berkeley to Oakland, two undercover California Highway Patrol officers were revealed by protesters and one drew a gun on the crowd. Oakland also has a history of police abuse.

In San Jose, there are similar long-standing injustices. In 1999, at least 100 complaints were filed with the NAACP against excessive brutality and racism by the police in one month. In 2014, the problem of harassment continued. One San Jose officer was recently cleared of any wrongdoing after he tweeted to protesters:

“Threaten me or my family and I will use my God given and law appointed right and duty to kill you. #CopsLivesMatter… By the way if anyone feels they can’t breathe or their lives matter I’ll be at the movies tonight, off duty, carrying my gun.”

Instances like these make it difficult to trust police departments with unmanned drones, especially after California Governor Jerry Brown’s veto of a bill that would have required law enforcement to obtain warrants before spying.

“’Trust us’ isn’t going to work…For any agency or department of the government at any level to simply say ’trust us, we can be counted on not to abuse the technology’ – that’s just not going to fly.”

Nevertheless, drones in Alameda and Santa Clara were purchased last year. In the face of opposition, Alameda County spent $97,000 on two in December.  The news broke just days before the Berkeley protests were heating up, and Sheriff Greg Ahern drew sharp criticisms of secrecy and privacy violations. He denied the validity of such concerns. San Jose spent $7,000 on one drone in January 2014. All three were bought without input from the communities using funds from Homeland Security.

In San Jose, city council approval is required before police can move forward. Several meetings on the topics have already been held and all three cities will need FAA approval before flying drones (San Jose police challenged this last year). All three are steadfast in their desire to incorporate their use.

In spite of the appearance of authorities attaining consent, however, many are hesitant to accept police drones. Policy Director of Technology and Civil Liberties at the ACLU Northern California, Nicole Ozer, said

“Drones are very small and they’re very invasive. They could be monitoring, recording and retaining vast amounts of information on innocent activities.”

80 law enforcement agencies were using drones in 2013, but police comprised only 5% of all drone applications submitted in 2013. 37% were submitted by “academia” with 31% by the Department of Defense. CNN recently obtained FAA permission to use drones, as well.

While police can say the drones will not be misused, the government’s track record is not to be trusted. The Patriot Act was supposed to keep people safe from terrorism, but it is now public knowledge that it is used far more commonly for drug arrests. NSA surveillance is also supposed to keep people safe, but the agency passes information on to the IRS, DEA, and local police to spy on Americans for non-terrorism “offenses.”

It is “coincidental” that police are moving to use drones as dissent against law enforcement grows nationally as well as in the Bay Area. Jesse Arreguin, a Berkeley city council member who represents the area where UC Berkeley is located, said

“Berkeley and the Bay Area have a long history of political discussion, protests and debate, and there’s
a real concern around the use of these drones under those circumstances, and the broader privacy issues.”

Given the public outcry, there is at least some hope the drone programs will be deterred.