“Security, as the government defines it, trumps everything,” says Richard Silverstein, a veteran journalist who’s made a name for himself by exposing stories Israel’s domestic media are forbidden from touching. 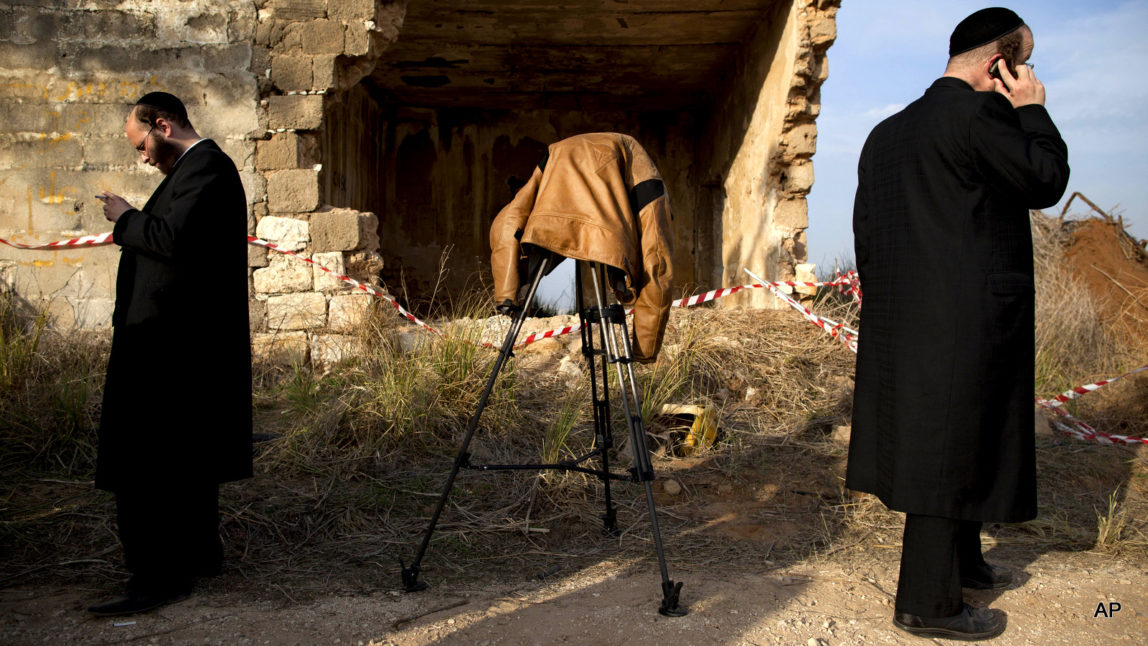 WASHINGTON --- Though it describes itself as “the only democracy in the Middle East,” the Israeli government and military regularly impose gag orders to stop domestic media from reporting on sensitive information, including the detention of Israeli citizens by Hamas in Gaza, meetings between the Israeli Defense Forces and al-Qaida fighters, and the

END_OF_DOCUMENT_TOKEN_TO_BE_REPLACED 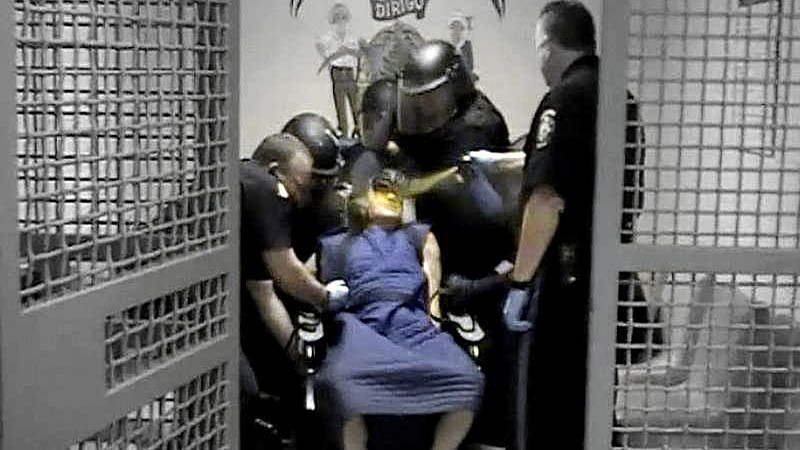 WASHINGTON --- Natasha McKenna was killed in February by a Special Emergency Response Team officer at the Fairfax County Adult Detention Center in Virginia. She had been shot four times with a taser while her hands were cuffed behind her back, her legs shackled, and a mask secured to her face to prevent her from spitting. The Washington Post

END_OF_DOCUMENT_TOKEN_TO_BE_REPLACED

2016’s Horse Race: The Need For A Third Party And Greater Systemic Change

“I think there’s a mistaken pessimism and defeatism among activists thinking that the mass of money stacked against us means there’s no point,” an advocate for third-party contenders tells MintPress.

2016 presidential election is shaping up to be more boring than ever, with the Bush and Clinton dynasties poised to take the reins of America’s corporate capitalist system, likely to deliver unsubstantive debate and the illusion of choice in a duopoly that offers very little in terms of real meaningful change. “We need a good strong challenge,

END_OF_DOCUMENT_TOKEN_TO_BE_REPLACED WASHINGTON --- The United States is on the verge of signing an agreement with Iran that will mark the most significant geopolitical trend since President Richard Nixon visited the People’s Republic of China in 1972, which opened a pathway toward rapprochement, rather than confrontation, with the communist East Asian nation. Likewise, the Iranian

END_OF_DOCUMENT_TOKEN_TO_BE_REPLACED

A failed jobs training program, paid for with taxpayer dollars, gives rise to a movement in D.C. that’s not just calling for accountability from those leading the program — they’re taking labor training and empowerment into their own hands. WASHINGTON --- A Washington, D.C., community organizing group held a press conference last week to call out the District government for a lack of transparency and enforcement mechanisms to protect workers and put the city’s residents, who are often victims of displacement and gentrification, to work. “We always hear this rhetoric about

END_OF_DOCUMENT_TOKEN_TO_BE_REPLACED

US Government Tested Mustard Gas On Troops Based on Race

“It felt like you were on fire,” a black U.S. Army veteran tells NPR of being a test subject for the effects of mustard gas in a once-secret government program to determine the effects of chemical weapons on different races.

WASHINGTON --- The U.S. Army had a secret program to test mustard gas and other chemical agents on U.S. troops during World War II. The program was declassified in 1993, and it was revealed in 2008 that the experiments had been race-based. On Monday, NPR reporter Caitlin Dickerson released an investigative report with interviews of some of the

END_OF_DOCUMENT_TOKEN_TO_BE_REPLACED WASHINGTON -- Earlier this month, the National Academy of Sciences released an assessment of the Washington, D.C., public school system from 2009 to 2013 -- the period shortly after then-Mayor Adrian Fenty took control of the system in 2007 under the Public Education Reform Amendment Act, or PERAA. The controversial law drew national attention