MEXICO CITY -- The government of Venezuela is engaged in negotiations with the country’s Western-backed opposition. The preliminary talks, which took place in Mexico City, are the first of their kind since Venezuela’s diplomatic team withdrew from previous dialogues, which took place in Barbados and Norway in 2019 after U.S. sanctions were

END_OF_DOCUMENT_TOKEN_TO_BE_REPLACED WASHINGTON -- In keeping with President Joe Biden’s pledge to withdraw from America’s 20-year war in one of the poorest countries on earth, the U.S. government has yet to present any plan for future relations with Afghanistan, as it is reportedly scrambling to freeze Kabul’s wealth for fears of it falling into the hands of the Taliban. In the

END_OF_DOCUMENT_TOKEN_TO_BE_REPLACED GOLAN HEIGHTS -- Sirens blared in the upper Galilee and Golan Heights, as rockets rained down on Israeli-held territory in the disputed Shebaa Farms area this morning. There were no immediate reports of casualties, but a state of fear did seem to emerge in the largest escalation between Israel and Lebanese Hezbollah in 15 years. Lebanese

END_OF_DOCUMENT_TOKEN_TO_BE_REPLACED KABUL, AFGHANISTAN -- At least 40 Afghan civilians have been killed, according to the United Nations, as the U.S. Air Force launched renewed overnight airstrikes to combat a Taliban offensive aimed at capturing the southern provincial capital from Afghanistan’s government forces. The U.S., which is slated for full withdrawal from Afghanistan by

END_OF_DOCUMENT_TOKEN_TO_BE_REPLACED

While an attack of this scale on virtually any sovereign nation aside from Syria would likely provoke a major response from the international community, this Israeli attack has barely registered. On the night of June 30 until the early morning of July 1, 2019, Israel carried out its biggest attack against Syria’s air defense since 1982. The attack ultimately killed 16 Syrian civilians near Damascus and injured 12 Syrian military personnel in Homs. This was the extent of the damage revealed at the time but, according to Syrian military

END_OF_DOCUMENT_TOKEN_TO_BE_REPLACED 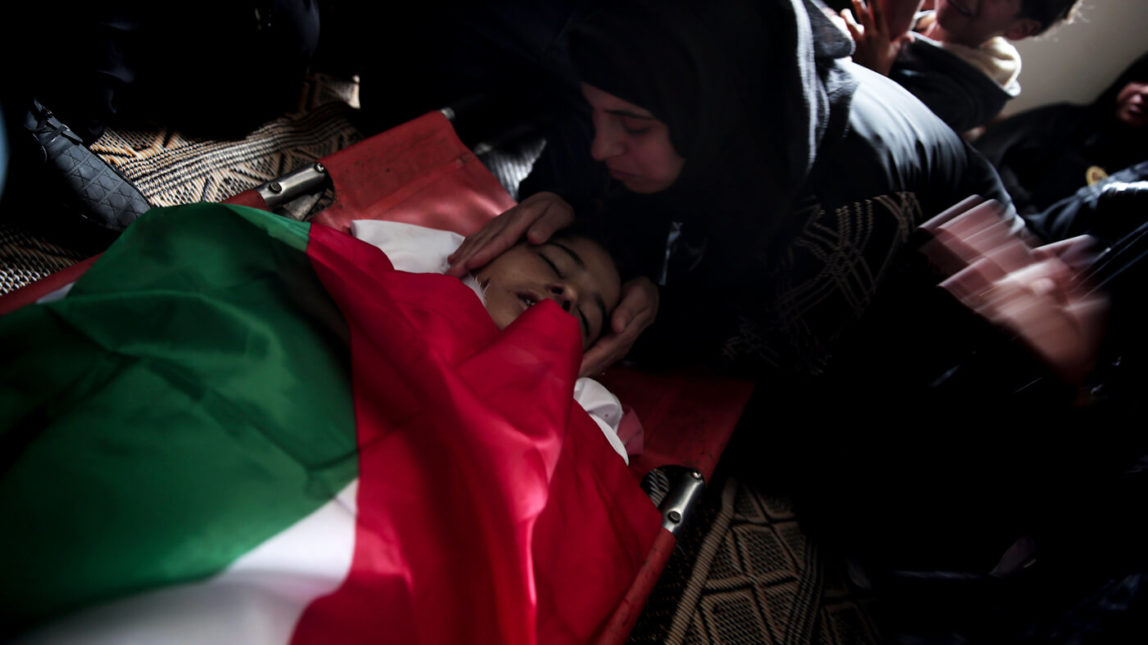 The United Nations (UN) Human Rights Council have released a powerful report, on the Gaza ‘Great Return March’ demonstrations, stating that they have grounds to believe Israel committed International War Crimes against demonstrators during “large-scale civilian protests”. The 22-page document has been condemned by the Israeli government, as

END_OF_DOCUMENT_TOKEN_TO_BE_REPLACED

In Their Own Words: The Racist Sentiments of Israel’s Prime Ministers

The hateful sentiment expressed by Israel’s Prime Ministers demonstrates the extent to which racism is entrenched and indeed normalized, in Israeli political culture. Most nations have dealt with their fair share of institutionalized racism and bigotry, and Israel is no exception. However, when it comes to Israel, the volume of racism expressed by prominent political figures is both astounding and concerning.   DAVID BEN-GURION: David Ben-Gurion was the first Prime Minister of the state of Israel,