Police records show that the killer had frequently taunted, stalked, and threatened members of the Jabara family, calling them “dirty Arabs,” “filthy Lebanese”, “Aye-rabs”, and “Mooslems”. In Oklahoma, funeral services were held Friday for Khalid Jabara, a Lebanese-American man police say was shot dead by his next-door neighbor in a possible hate crime. Police say Stanley Majors will be charged with first-degree murder. Majors has harassed the Jabara family for years. The August 12 killing came less than a year after Majors was

END_OF_DOCUMENT_TOKEN_TO_BE_REPLACED 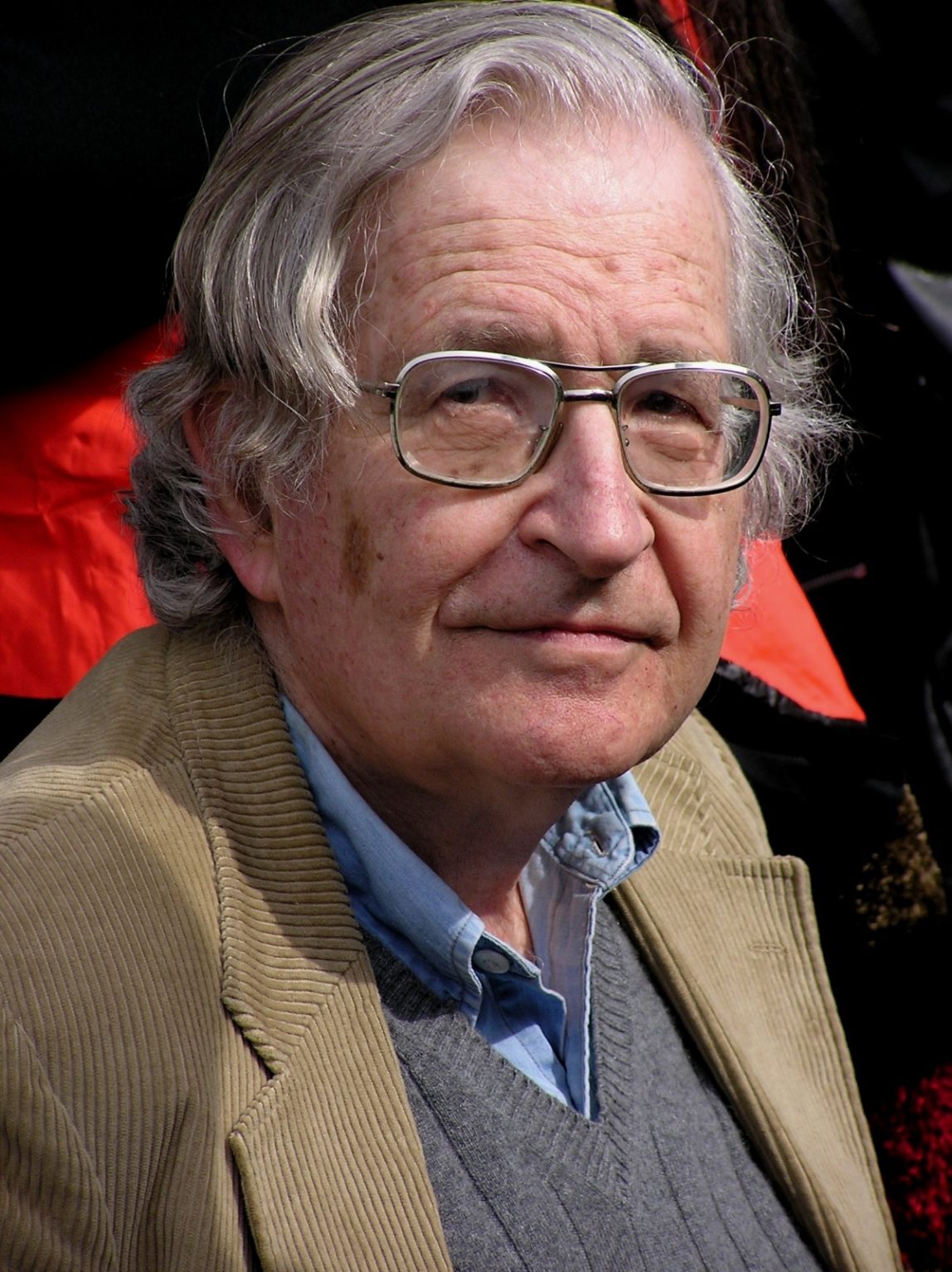 During an event Tuesday at the Brooklyn Public Library, Noam Chomsky, the world-renowned political dissident, linguist, author and professor, was asked about Bernie Sanders’ run for the White House. "[H]e’s considered radical and extremist, which is a pretty interesting characterization, because he’s basically a mainstream New Deal Democrat,"

END_OF_DOCUMENT_TOKEN_TO_BE_REPLACED

Hersh says the Joint Chiefs’ maneuvering was rooted in several concerns, including the U.S. arming of unvetted Syrian rebels with jihadist ties, a belief the administration was overly focused on confronting Assad’s ally in Moscow, and anger the White House was unwilling to challenge Turkey and Saudi Arabia over their support of extremist groups in Syria A new report by the Pulitzer-winning veteran journalist Seymour Hersh says the Joint Chiefs of Staff has indirectly supported Bashar al-Assad in an effort to help him defeat jihadist groups. Hersh reports the Joint Chiefs sent intelligence via Russia, Germany and Israel on the understanding it would be transmitted to help Assad push back Jabhat

END_OF_DOCUMENT_TOKEN_TO_BE_REPLACED

“This really is about is this really shameless effort on the part of the CIA and other government officials to exploit the emotions that have been generated by watching the carnage in Paris for all sorts of long-standing policies.” END_OF_DOCUMENT_TOKEN_TO_BE_REPLACED

“[Bernie Sanders] has voted for every military appropriation … pro-Israel government resolution, without question. In many ways, he’s as hawkish as Hillary Clinton is.” Democratic presidential candidates Hillary Clinton and Bernie Sanders have voiced support for President Obama’s plan to keep U.S. troops in Afghanistan through the end of his term in 2017. Obama had declared an official end to the U.S. combat mission in Afghanistan last year, but announced last month he was halting the phased military withdrawal.

END_OF_DOCUMENT_TOKEN_TO_BE_REPLACED 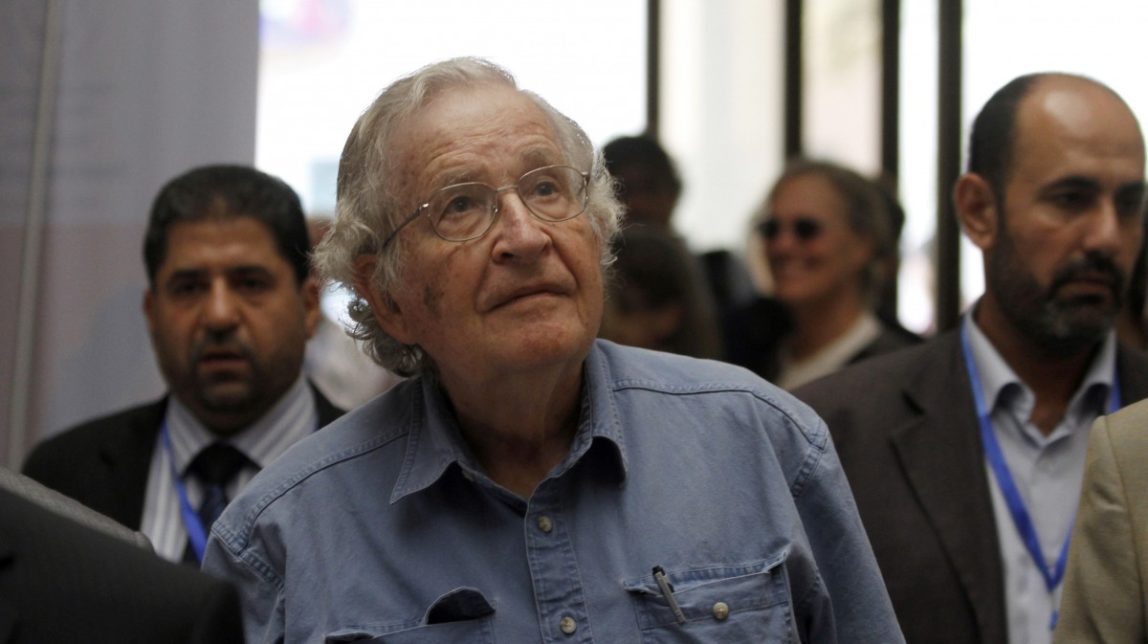 In a speech Saturday at The New School in New York, Noam Chomsky explained why he believes the U.S. poses the greatest threat to world peace. "[The United States] is a rogue state, indifferent to international law and conventions, entitled to resort to violence at will. … Take, for example, the Clinton Doctrine—namely, the United States is free to

END_OF_DOCUMENT_TOKEN_TO_BE_REPLACED

The War On Drugs Is A War On Minorities: Former El Reno Prison Inmate Freed By Obama Speaks Out

Jason Hernandez, was sentenced to life in prison without parole in 1998 for his role in a drug conspiracy, starting when he was only 15.

President Obama became the first sitting president in history to visit a federal prison Thursday when he toured the El Reno Federal Correctional Institution in Oklahoma. After passing through several security gates, Obama stepped inside a 9-by-10 cell and walked through a section called Cell Block B that houses prisoners who are part of a drug