Putin Sends 4,000 Troops To Syria In Bid To Finish Off ISIS 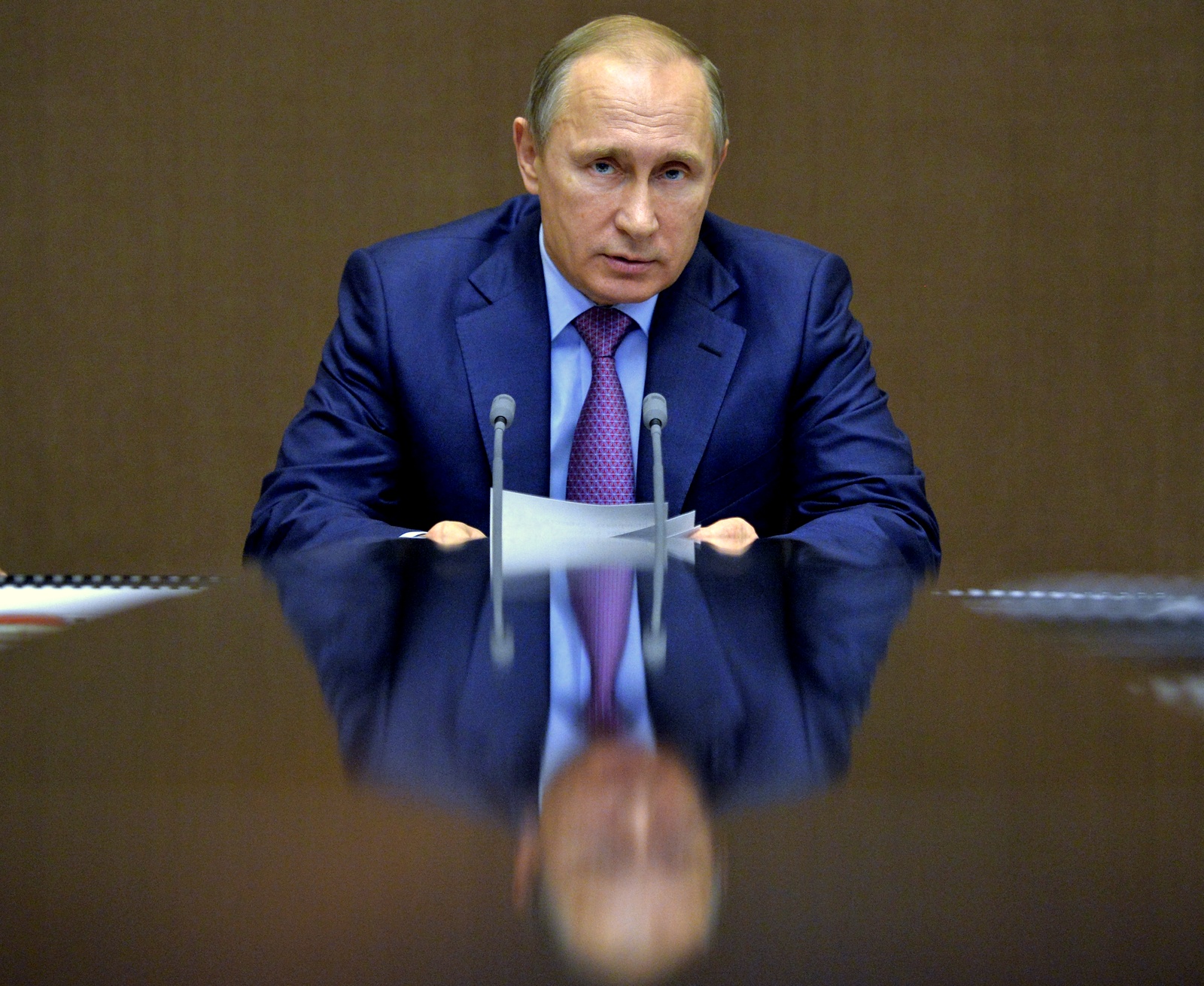 The figure has doubled since Moscow began airstrikes against the notorious terror group at the end of September, according to US officials. They also claimed the number of bases used by Mr Putin's men in the war-torn nation has grown. Hundreds of ISIS jihadis are thought to have already been wiped out – along with the group's arms