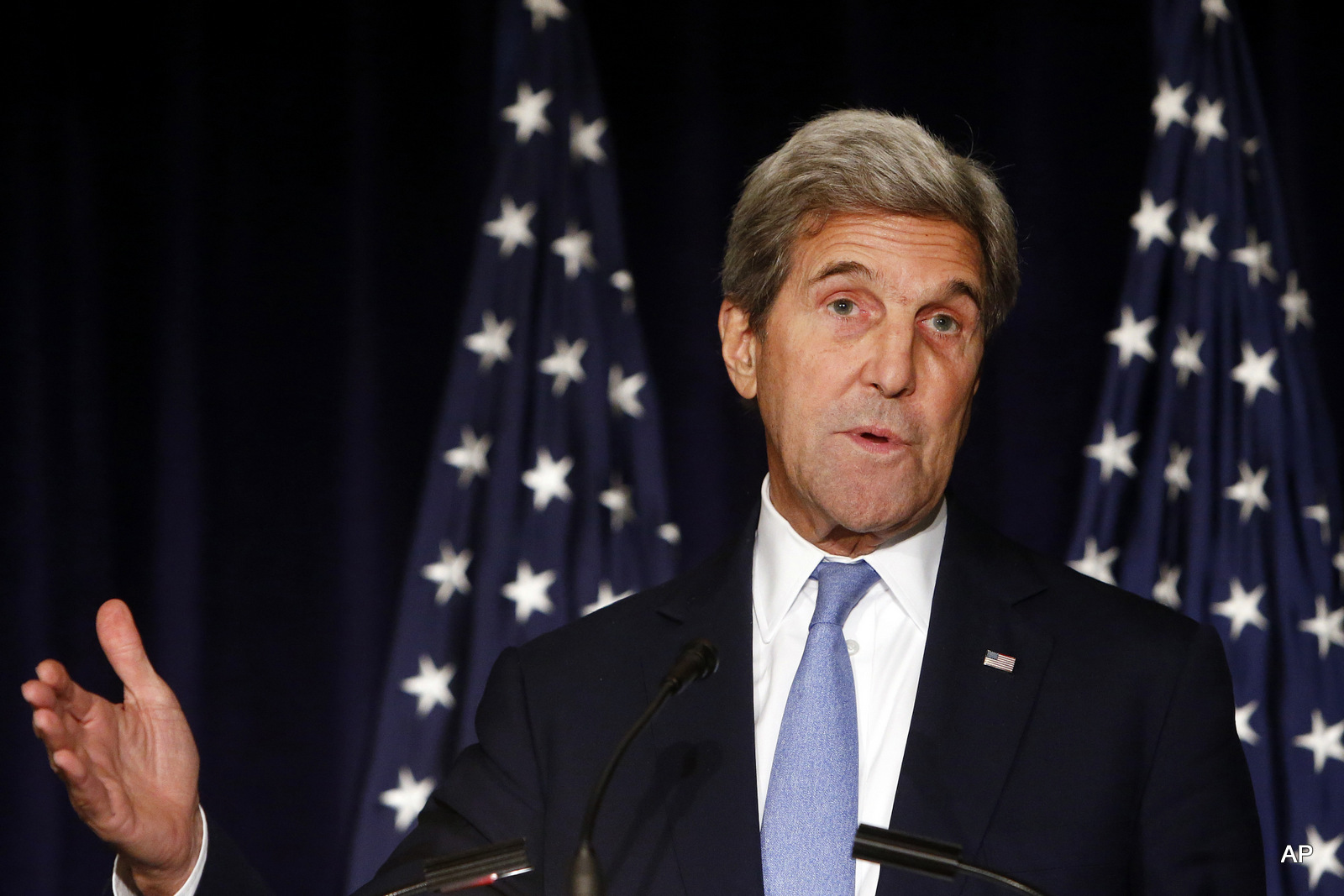 END_OF_DOCUMENT_TOKEN_TO_BE_REPLACED

In an interview with a German newspaper, the Al-Nusra leader said he received American-made TOW missiles directly from Western intelligence officials including Turkey, Israel, and the United States. 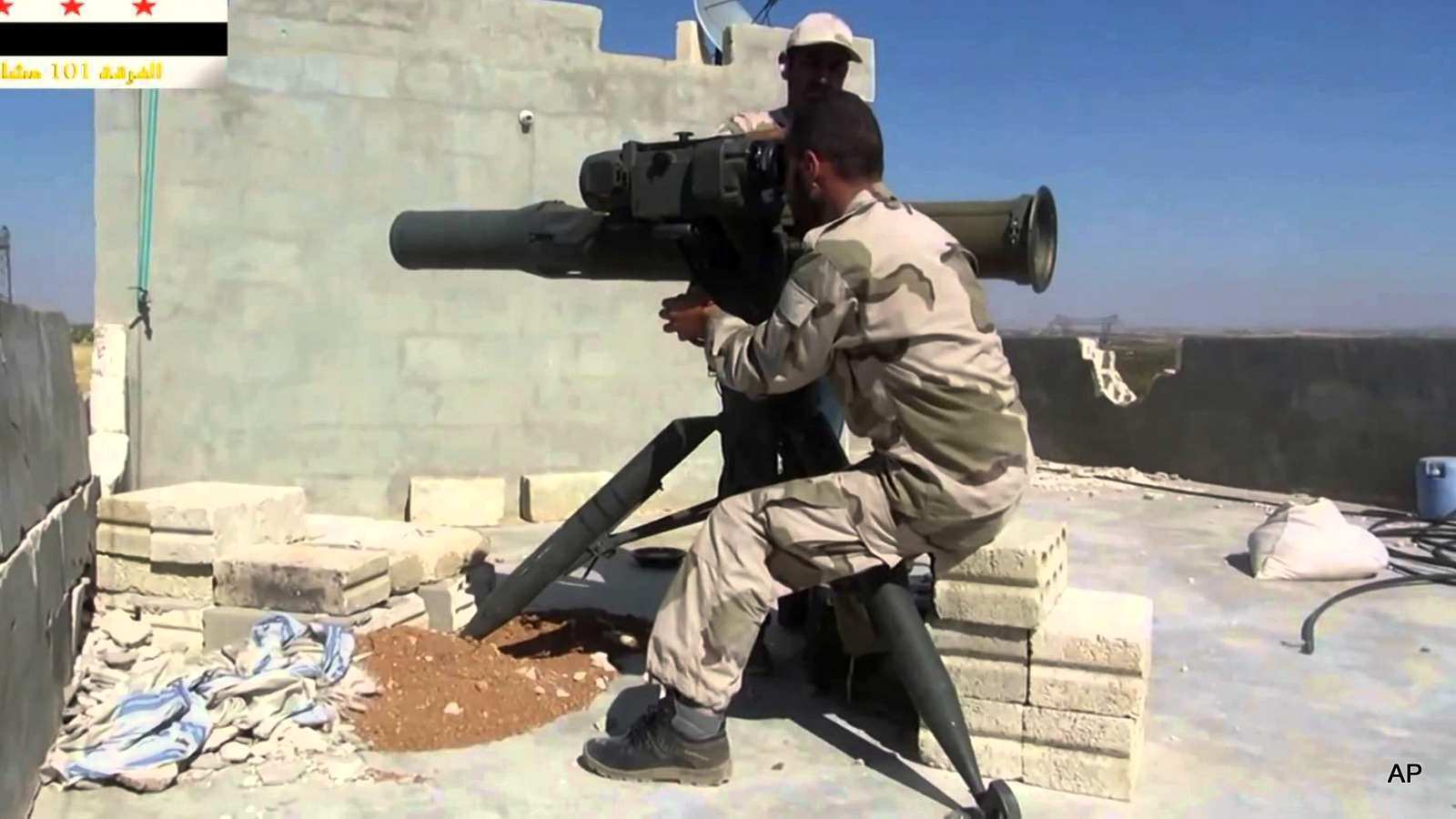