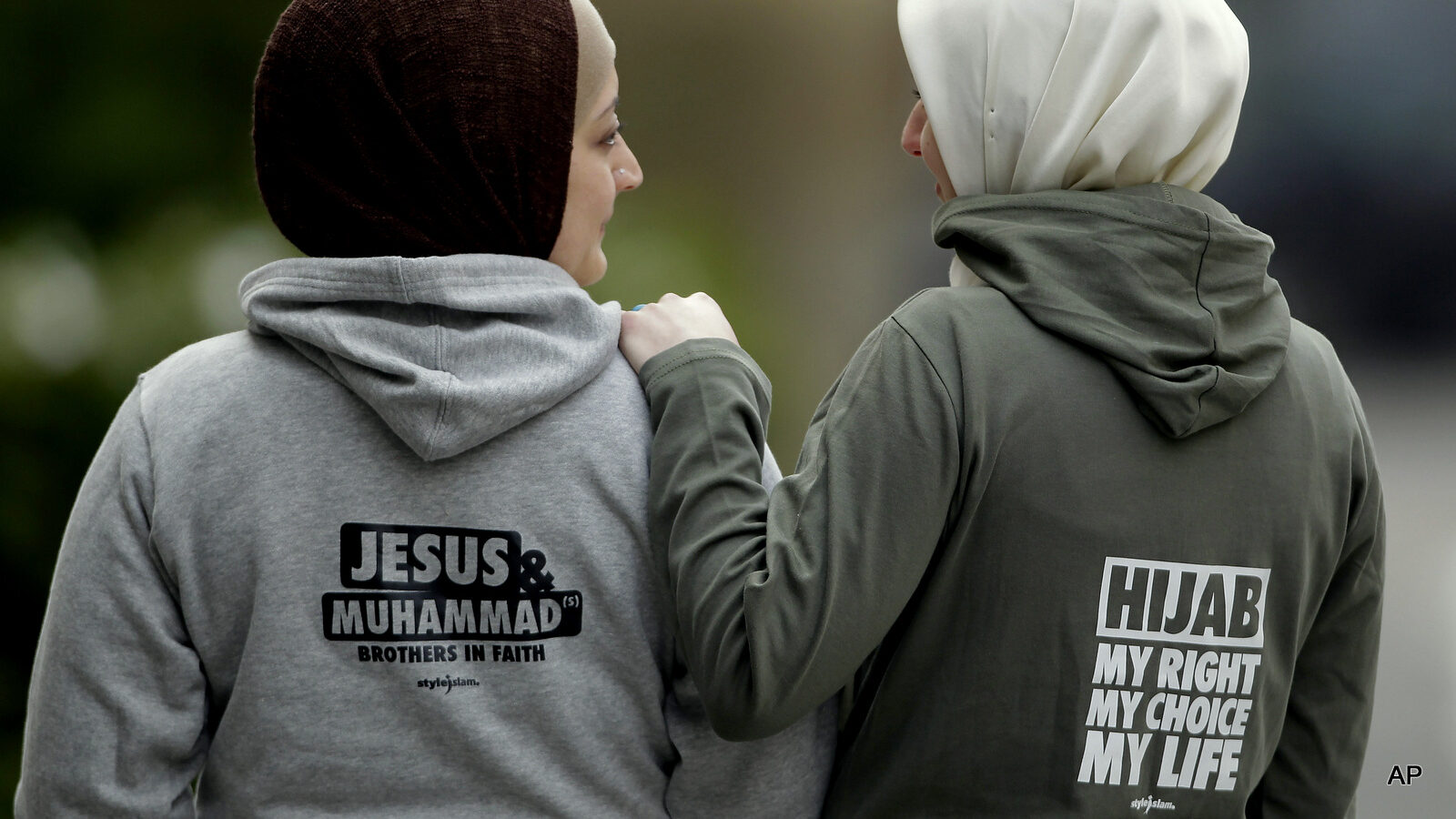 (ANTIMEDIA) Back in 2008, Samantha Elauf was denied employment at an Abercrombie and Fitch store in Oklahoma on the basis that she wears a hijab, or headscarf worn for religious (Islamic) purposes.

Elauf brought this case to the attention of CAIR (Council on American Islamic Relations), which then took it to the Equal Employment Opportunity Commission. The EEOC proceeded to file a lawsuit with the Supreme Court.

The Supreme Court’s ruling on this case came on Monday, deciding in favor of Elauf and against Abercrombie by an 8-to-1 vote. The 1964 Civil Rights Act was the legal precedent that helped the EEOC and Elauf win.

As Al Jazeera explained,“The legal question before the court was whether Elauf was required to ask for a religious accommodation in order for the company to be sued under the 1964 Civil Rights Act, which, among other things, bans employment discrimination based on religious beliefs and practices.”

With Islamophobia proving to be alive and well in America, it’s crucial to protect the freedoms of those who are constantly being subjected to discrimination. The ruling serves as a small victory for Muslim-Americans. We still have a long way to go, but it is a step toward progress, nonetheless.