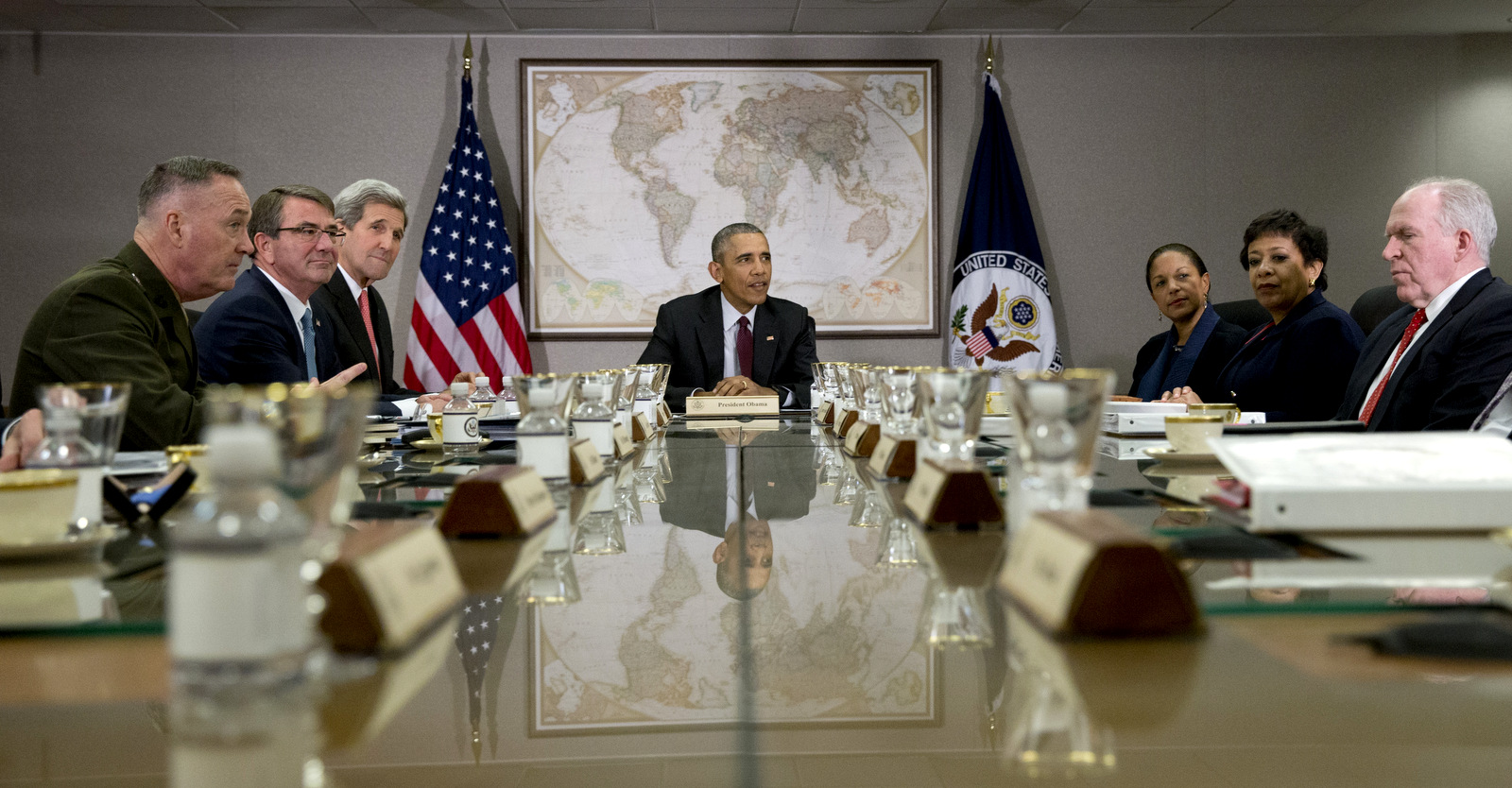 Obama wrote in the memo:

“Given that the emergency is defined vaguely as constituting something like ‘terrorists might attack the country,’ it seems like we should consider dropping the charade of annual renewals and just admit that ‘emergency’ 9/11 powers are now a permanent part of the landscape.”

Indeed, in the 15 years since the national emergency status was declared, al-Qaida, which became America’s enemy after 9/11, has gradually transformed into an occasional ally in the fight against Daesh (an Arabic acronym for the terrorist group commonly known in the West as ISIS or ISIL). U.S. weapons supplies to so-called “moderate” rebels in the Syrian civil war have repeatedly fallen into the hands of extremists with ties to al-Qaida, and the U.S. seems eager to aid one of the largest groups, formerly known as the Nusra Front or Jabhat al-Nusra, in its efforts to rebrand itself as Jabhat Fateh al-Sham.

During an Aug. 16 Department of Defense press briefing, Col. Christopher Garver, a spokesperson for Operation Inherent Resolve, the U.S. campaign against Daesh, told the media, “[W]e’re not fighting al-Nusra, we are fighting Daesh.”

“I know it’s not necessarily a satisfying answer, but we’re not focused on the former al-Nusra Front. We’re focused on Daesh. And that’s what we’re fighting and that’s where therefore we look and where we target.”

Justin Gardner, writing on Sunday for The Free Thought Project, suggested the national emergency status helped give the president unchecked power to wage war. Bush’s Sept. 14, 2001 memo, he wrote, “combined with the Authorization for Use of Military Force (AUMF), gave the executive branch dictatorial powers, allowing for the invasion and occupation of Iraq — which had nothing to do with 9/11 — and bypassing the Geneva Convention to declare foreign fighters as ‘enemy combatants’ to be tortured and held indefinitely.”

Along with Bush’s memo, the AUMF also facilitates ongoing wars in the Middle East and is the subject of a lawsuit filed in May by Nathan Smith, a U.S. Army captain stationed in Kuwait. Smith believes the U.S. war on Daesh violates the 1973 War Powers Resolution, which requires congressional approval for foreign wars.

Gardner echoed Yglesias’ suggestion that the seemingly endless war on terror has become an integral part of American society. He wrote:

“Politicians claimed these powers would only be temporary while the terrorist threat was supposedly being neutralized, but many of us knew government would never let go of power once it had been gained. The war on terror and its dismantling of human rights became just another fact of life.”

Looking back at the first 15 years of the war on terror, Greg Myre, international editor for NPR, agreed there seems to be no end in sight to the conflict. In an analysis published on Tuesday, Myre wrote:

“[S]ince the Sept. 11 attacks, the United States has been fighting every single day for 15 straight years, the longest unbroken period in American history. The U.S. has carried out airstrikes, sent in ground forces, or both, in seven countries stretching from Pakistan in the east to Libya in the west. None of these conflicts has been resolved, and all signs point to years of strife ahead.”