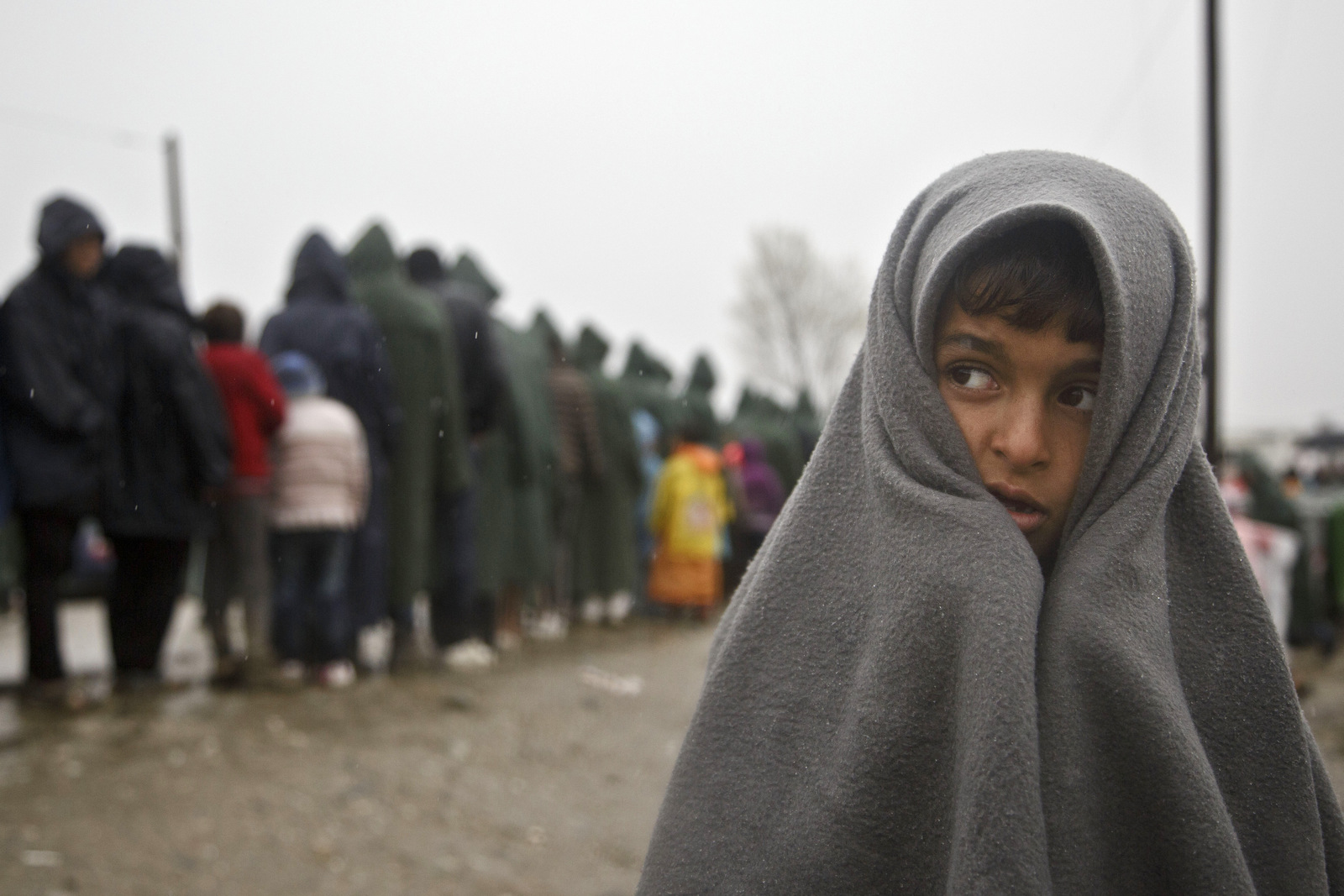 Representatives of the Europol law enforcement agency, the EU Fundamental Rights Agency and the NGO Missing Children Europe briefed Members of the European Parliament on the numbers and reasons why the children are believed to have gone missing.

They were told that it is feared that some of these children are being exploited by criminal gangs, due to the often close ties between human smugglers, who facilitate travel for around 90% of the migrants, and criminal networks.

“These children may be sexually exploited, used for begging or forced to commit crimes. However, children may also disappear in search of friends or family in other EU countries or out of sheer desperation caused by cumbersome asylum procedures or detention in reception centers,” a briefing said.

According to the UNHCR, 35 percent of migrants entering the EU since 1 January 2016 are children. Many travel unaccompanied by an adult. In 2015, 85,482 unaccompanied minors applied for asylum in the EU, which was three times the 2014 figure. Half of them were from Afghanistan, and 13 percent from Syria.

“This bureaucratic indifference cannot rule our moral standards. When a dog is missing, people post emergency messages on their Facebook pages. But when we are faced with the biggest number of displaced children since World War II, we all get lost in the myriad of institutions. It’s a disgrace.”

“The information in some reports pointing out that at least 10 000 unaccompanied minors fleeing war and conflict have disappeared after arriving here is incredibly worrying and needs to be taken seriously. The national reception systems for unaccompanied minors need to be reviewed by EU member states in order to minimize the risk of children falling into the grip of criminals who exploit them.”

According to Europol, 10,000 of these children have disappeared within hours of being registered and only a handful have been found since. However, national reports seem to suggest that the number of missing unaccompanied children could be much higher, and that many children go missing before being registered by authorities.